December 17 2018
1
On December 17, 2018, it became known that the U.S. Special Envoy for Ukraine, Kurt Walker, erupted in a list of promising statements addressed to Russia. According to one of them, the United States should consider increasing the military presence in the Black Sea, including with the assistance of the European Union, without mentioning the NATO bloc. 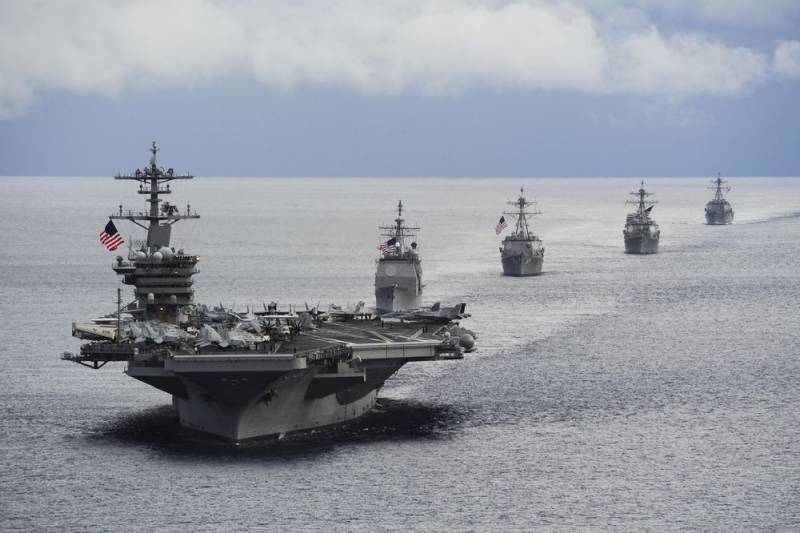 I believe that there are things that we need to pay attention to ... increase our presence in the Black Sea bilaterally or with EU assistance
- conveys the words of Walker «РИА Новости».

After that, Walker recalled that Turkey, which is not a member of the European Union but plays an “extremely important role” in the Black Sea region, is the US ally in this region. He noted that Washington really wants to work with Ankara on security and free shipping issues in this part of the world.

However, in order to embody a "hot" desire, Volcker, for starters, needs to come up with the Montreux Convention (on the status of the Bosphorus and Dardanelles straits). At the same time, the Pentagon has already informed the international community that it will continue to comply with the aforementioned convention when the US Air Force ships enter the Black Sea.

Therefore, Washington, most likely, wants to “elegantly” push Brussels towards an outright military provocation against Russia with far-reaching consequences, and itself to stay away. At the same time, NATO ships regularly enter the Black Sea and this does not cause any hype, since they all comply with the convention. But Washington really needs to quarrel Brussels and Moscow by any means.

So it is not surprising that after his statement, Walker said that he canceled his trip to Moscow because of the incident in the Kerch Strait, which took place on November 25, 2018. And he added that the West will introduce additional sanctions against Russia in the next two months.
Ctrl Enter
Noticed oshЫbku Highlight text and press. Ctrl + Enter
We are
Why did the US export more oil than they bought
US rejected the possibility of a referendum on the status of Donbass
Reporterin Yandex News
Read Reporterin Google News
Ad
The publication is looking for authors in the news and analytical departments. Requirements for applicants: literacy, responsibility, efficiency, inexhaustible creative energy, experience in copywriting or journalism, the ability to quickly analyze text and check facts, write concisely and interestingly on political and economic topics. The work is paid. Contact: [email protected]
1 comment
Information
Dear reader, to leave comments on the publication, you must sign in.