Peskov: US position will not affect the fate of arrested Ukrainians

December 14 2018
0
After the incident in the Kerch Strait in the West, it became fashionable to blackmail Moscow with a future meeting of the presidents of Russia and the USA, Vladimir Putin and Donald Trump, respectively. In this regard, the press secretary of the President of Russia Dmitry Peskov said that Washington’s position on the incident could not affect the fate of the arrested crew members of Ukrainian ships. 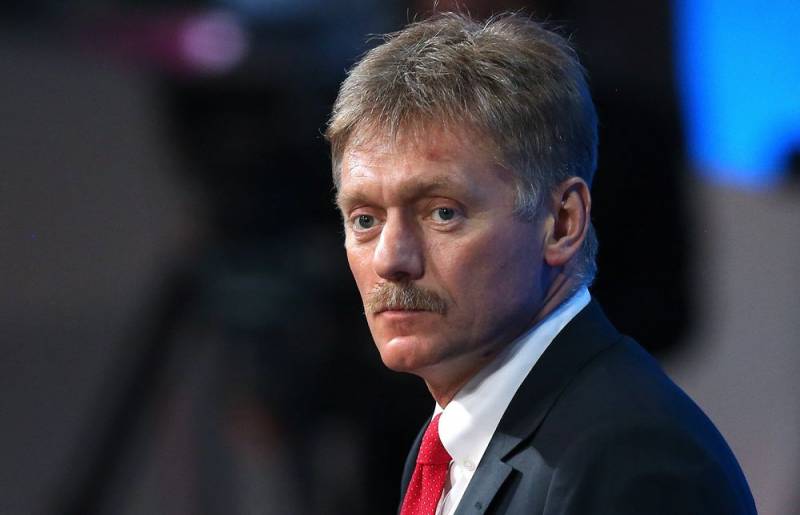 That is why Peskov, commenting on the journalist’s words that the meetings of the heads of state are important for international stability, and therefore two Ukrainian boats and one tugboat cannot be the reason that can interfere with the meeting between them, replied:

Of course, it seems to us that way, here we completely agree with you, therefore, of course, we hope that the United States will come to the same conclusion

We remind you that on November 25, 2018, a group of the Ukrainian Navy, while in the territorial waters of Russia, made a provocation dangerous to shipping in the Kerch Strait. As a result, the watercraft and the citizens of Ukraine in their number of 24 people were detained. It should be noted that for a similar reason already performed Russian Foreign Minister Sergey Lavrov.
Ctrl Enter
Noticed oshЫbku Highlight text and press. Ctrl + Enter
We are
Arrested Ukrainian sailors escorted to Moscow
The US tried to humiliate Russia in space?
Reporterin Yandex News
Read Reporterin Google News
Ad
We are open to cooperation with authors in the news and analytical departments. A prerequisite is the ability to quickly analyze the text and check the facts, to write concisely and interestingly on political and economic topics. We offer flexible working hours and regular payments. Please send your responses with examples of work to [email protected]
Information
Dear reader, to leave comments on the publication, you must sign in.