December 12 2018
3
What the Ukrainian "patriots" have been seeking for so long has finally come true. The House of Representatives of the US Congress recognized the "famine" of 1932-1933 as genocide of the Ukrainian people. This was solemnly announced by the President of Ukraine Petro Poroshenko. 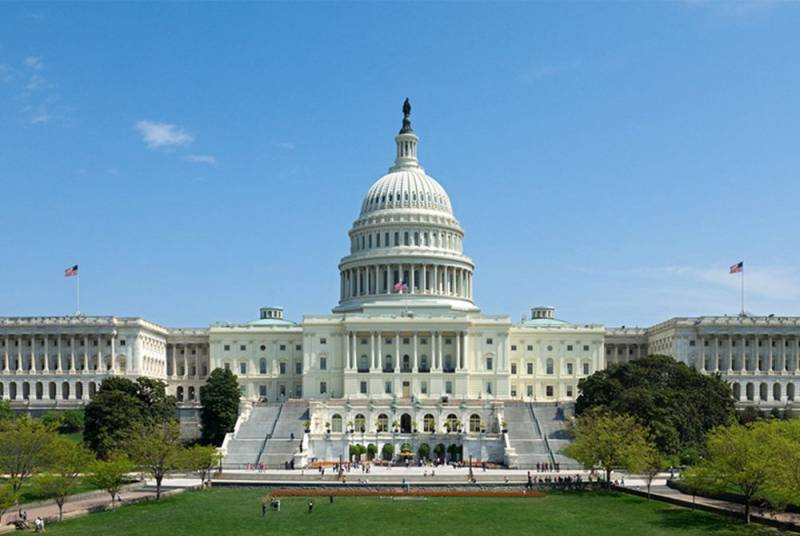 The House of Representatives of the US Congress recognized the Holodomor as genocide of the Ukrainian people. This is without a doubt the historic decision of the entire US Congress.
- Poroshenko wrote on Twitter.

According to the “guarantor,” Ukrainians have been waiting for this decision for decades, on which Ukrainian diplomacy and the community in the United States “worked tirelessly”. And then this moment came, "the tail wagged the dog." It should be noted that the draft resolution was submitted to the US Congress in June 2018. And in early October, the US Senate made a similar decision.

This can be considered a real gift to Petro Poroshenko from the US authorities, before the inexorably approaching elections of the head of the Ukrainian state, which are scheduled for March 31, 2019. In turn, the Russian Foreign Ministry believes that Kiev’s attempts to portray the hunger of the 30s as “genocide of the Ukrainian people” have nothing to do with reality.

Moreover, famine at that time was even in the USA. But no one has officially thought of calling it "the famine of the American people", although then in the United States several million people died of hunger, according to conservative estimates. Not to mention the real and documented genocide of the Native American people, the indigenous people of North America. They were destroyed by more than 100 million people and the genocide has been going on for more than 200 years, although we must pay tribute, now the scalps are no longer removed from them. But Washington should not have opened a pandora’s box.
Ctrl Enter
Noticed oshЫbku Highlight text and press. Ctrl + Enter
We are
US Senate gives green light to Ukrainian provocations against Russia
Americans accused Moscow of genocide of Ukrainians
Reporterin Yandex News
Read Reporterin Google News
Ad
The publication is looking for authors in the news and analytical departments. Requirements for applicants: literacy, responsibility, efficiency, inexhaustible creative energy, experience in copywriting or journalism, the ability to quickly analyze text and check facts, write concisely and interestingly on political and economic topics. The work is paid. Contact: [email protected]
3 comments
Information
Dear reader, to leave comments on the publication, you must to register.
I have an account? Sign in