December 11 2018
0
The use of renewable energy is no longer in the field of innovation. Many houses are provided with electricity through solar panels or the so-called "windmills". 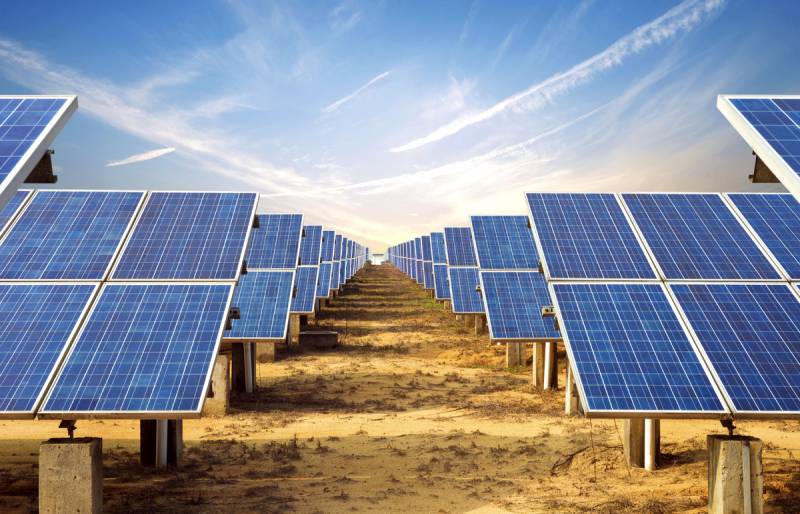 However, scientists from the Massachusetts Institute of Technology believe that the energy of the sun and wind can be used even more efficiently by applying the new concept of its storage. The latter is as follows: excess heat generated by electricity from solar panels or wind turbines will be stored in a tank with hot silicon. Then, if necessary, it can again be "transformed" into energy.

Similar technology It has already been repeatedly used using molten salt, when the latter, fed to the heat exchanger, emitted steam, which, passing through the turbine, again generated electricity. However, in the case of salt, the maximum temperature is 600 degrees, but in a silicon tank it reaches 2200 degrees Celsius. Which, of course, allows you to get more energy in the processing of this heat. 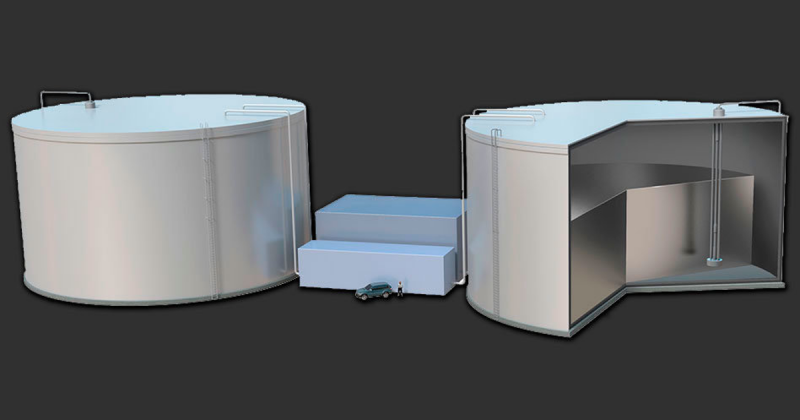 The new system is called TEGS-MPV. According to the developers, in the future it may become the cheapest way to store energy.
Ctrl Enter
Noticed oshЫbku Highlight text and press. Ctrl + Enter
We are
Outrunning the USA: Russia created the most refractory material in the world
US is preparing a thermonuclear breakthrough
Reporterin Yandex News
Read Reporterin Google News
Ad
The publication is looking for authors in the news and analytical departments. Requirements for applicants: literacy, responsibility, efficiency, inexhaustible creative energy, experience in copywriting or journalism, the ability to quickly analyze text and check facts, write concisely and interestingly on political and economic topics. The work is paid. Contact: [email protected]
Information
Dear reader, to leave comments on the publication, you must sign in.