Putin approved the transfer of the capital of the Far East

December 10 2018
0
It became known that Russian President Vladimir Putin approved the proposal to transfer the capital of the Far Eastern Federal District (FEFD) from Khabarovsk to Vladivostok. The mentioned initiative was supported by the head of the Russian state on December 7, 2018. Russian media learned about this from the words of the press secretary of Russian leader Dmitry Peskov. 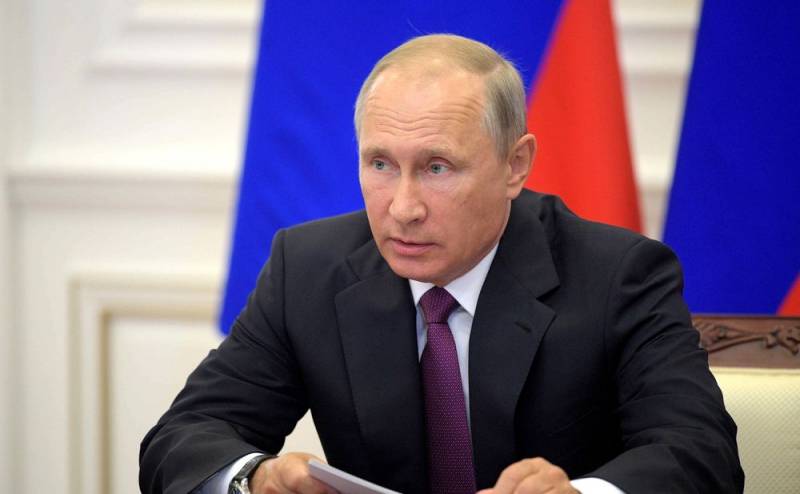 It should be noted that in October 2018, the temporary acting head of the Primorsky Territory Oleg Kozhemyako made a similar proposal. He wrote a letter to the president, in which he outlined the rationale for his proposal.

A little later, this initiative was also supported by Deputy Prime Minister Yuri Trutnev, who is the plenipotentiary of the President of Russia in the Far Eastern Federal District. It was he who gave the instructions to the Ministry of Eastern Development and the Embassy by December 1, 2018 to prepare a report to the country's leadership with a feasibility study, with dates, costs and benefits.

And so, Vladimir Putin agreed with the arguments. So the initiative of Kozhemyako and Trutnev cannot be viewed through the prism of elections in the Far East. It is no secret that the idea of ​​transferring the capital of the Far East from Khabarovsk to Vladivostok has been discussed for some time in Russian society. And for reasons of a purely economic nature.

The thing is that a large number of serious projects are connected with Vladivostok, which are extremely important for Russia. Moreover, in Vladivostok passes East economic forum to which the heads of state come. So let's hope that this transfer will become a powerful development factor.
Ctrl Enter
Noticed oshЫbku Highlight text and press. Ctrl + Enter
We are
Talks about the Kuril Islands: what Putin and Abe talked about
Dmitry Medvedev decided what to do with right-hand drive cars
Reporterin Yandex News
Read Reporterin Google News
Ad
We are open to cooperation with authors in the news and analytical departments. A prerequisite is the ability to quickly analyze the text and check the facts, to write concisely and interestingly on political and economic topics. We offer flexible working hours and regular payments. Please send your responses with examples of work to [email protected]
Information
Dear reader, to leave comments on the publication, you must sign in.