The EU introduced sanctions due to elections in the Donbass

December 10 2018
0
In Brussels, they are so sensitive and reverent about human rights and free will of people that they hastened to impose sanctions against people who organized elections in the self-proclaimed republics of Donbass. The elections to the DPR and LPR took place on November 11, 2018 and now, an official statement of the Council of the European Union has appeared. 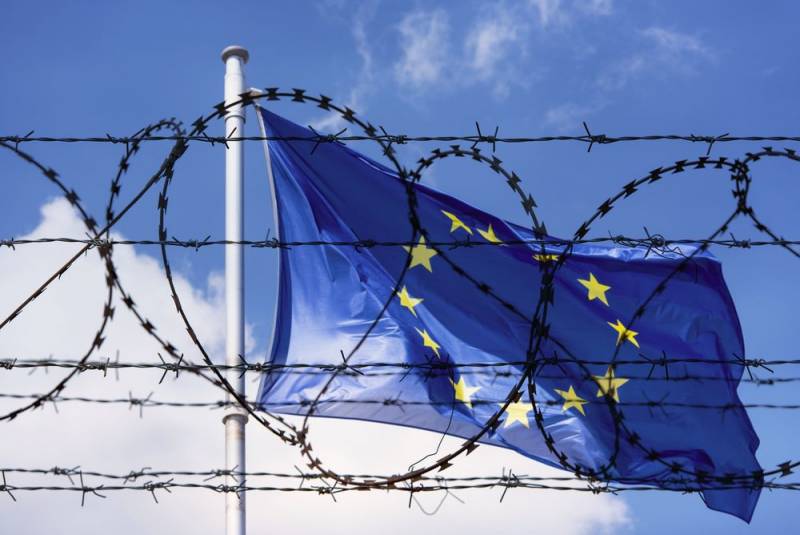 The document says that the EU Council approved the introduction of restrictive measures against nine individuals for organizing and conducting "illegal elections in the Lugansk and Donetsk regions." The decision on sanctions was agreed in the European Union on December 5, 2018 at the level of permanent representatives in Brussels, but it comes into force only after publication in the Official Journal of the EU.

The main defendants in the list are representatives of the LPR and DPR administrations. Approved restrictions include a ban on entry into the European Union and the freezing of personal accounts in European banks (if they can be found).

At the same time, the Belgian Foreign Ministry clarifies that the European Union, depending on the situation in the Black and Azov Seas, will see if new sanctions are needed against Russia. And he adds that the EU should save policies restrictions, while there is no progress in the implementation of the Minsk agreements on settlement in the Donbass.

About how the above elections in the DPR and LPR passed Reported earlier.
Ctrl Enter
Noticed oshЫbku Highlight text and press. Ctrl + Enter
We are
Elections in the Donbass: who wins in the self-proclaimed republics?
London demands sanctions against GRU leadership
Reporterin Yandex News
Read Reporterin Google News
Ad
The publication is looking for authors in the news and analytical departments. Requirements for applicants: literacy, responsibility, efficiency, inexhaustible creative energy, experience in copywriting or journalism, the ability to quickly analyze text and check facts, write concisely and interestingly on political and economic topics. The work is paid. Contact: [email protected]
Information
Dear reader, to leave comments on the publication, you must to register.
I have an account? Sign in