Will Europe become a nuclear desert

December 7 2018
0
The US withdrawal from the INF Treaty and the deployment of American missile bases on the territory of Eastern Europe may ultimately lead to the fact that the countries of the region will turn into a “nuclear desert”. This was announced by a military expert Vladislav Shurygin. 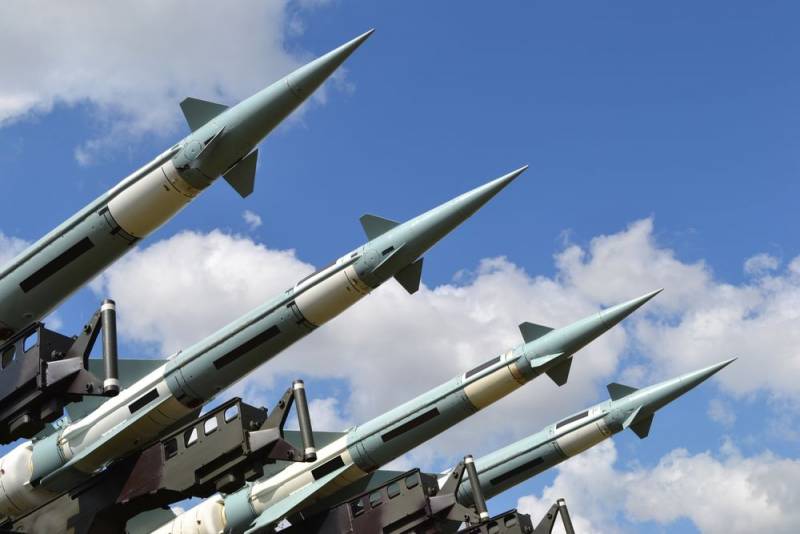 In his opinion, not a single region of Europe in which there will be an American military presence will have security guarantees. As a result, residents of European countries will be "under the gun."

Any of them (country - ed.) Becomes a potential nuclear desert
- emphasized Shurygin.

At the same time, he noted that earlier on medium- and shorter-range missiles there were always thermonuclear warheads of high power. They were able to quickly destroy protected command posts, economic centers and control systems. Shurygin said that in connection with this, any state in Eastern Europe that decides to deploy such missiles on its territory "erases itself from the world map."

The expert is sure that the US withdrawal from the INF Treaty and the deployment of missiles in the countries neighboring with Russia will bring the world into a state of “without 20 minutes before the war.” After all, any start signal can be regarded as the use of WMD, which will lead to an instant response.

It should be noted that the expert is right in this regard. Indeed, the flight time of missiles is seriously reduced and there will no longer be time to find out the details of what exactly flies there. Earlier we Reportedhow the US president decided to abandon the INF Treaty and how Washington presented Moscow ultimatum.
Ctrl Enter
Noticed oshЫbku Highlight text and press. Ctrl + Enter
We are
The European Union: the abolition of the INF Treaty will turn us into a battlefield of the United States and Russia
Russia will not be able to repel a US nuclear strike if it leaves the INF Treaty
Reporterin Yandex News
Read Reporterin Google News
Information
Dear reader, to leave comments on the publication, you must sign in.