December 4 2018
0
Poland plays a key role in Donald Trump's American global strategy. So said the US ambassador to Warsaw, Georgette Mosbacher, during an interview with Rzeczpospolita. 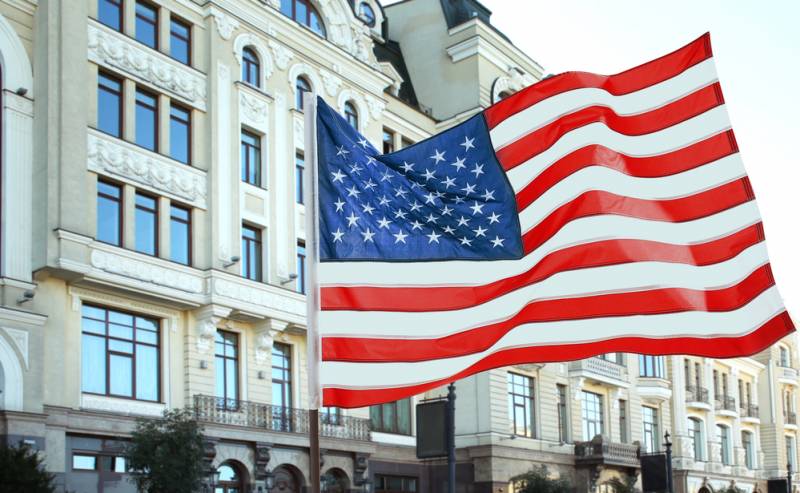 Ms. Mosbacher considers Poland to be the foremost bastion serving as a defense against "Russian aggression." She is confident that Russia will continue to provoke, so Warsaw will become the guarantor of stability throughout Eastern Europe.

And since Poland is a member of the North Atlantic Alliance, this country, according to the American ambassador, serves as a guarantor of security not only for Eastern European countries, but also for the United States.

Georgette Mosbacher also emphasized the special importance of the Three Seaside project for the collective security of the region. The project brings together countries located on the Black, Baltic and Adriatic seas. According to the US ambassador, strengthening the power and defense capabilities of these countries helps to deal with external threats.

We are in Yandex Zen
It's important
1
The European Union: the abolition of the INF Treaty will turn us into a battlefield of the United States and Russia
Does US threaten civil war
Reporterin Yandex News
Read Reporterin Google News
Information