Ukraine provokes the USA to start a war

December 3 2018
0
Patrick Buchanan is not only popular in the US in the political arena, but also a talented publicist. In his article published in the journal American Conservative, he discusses the incident in the Kerch Strait and how this situation affects the United States. 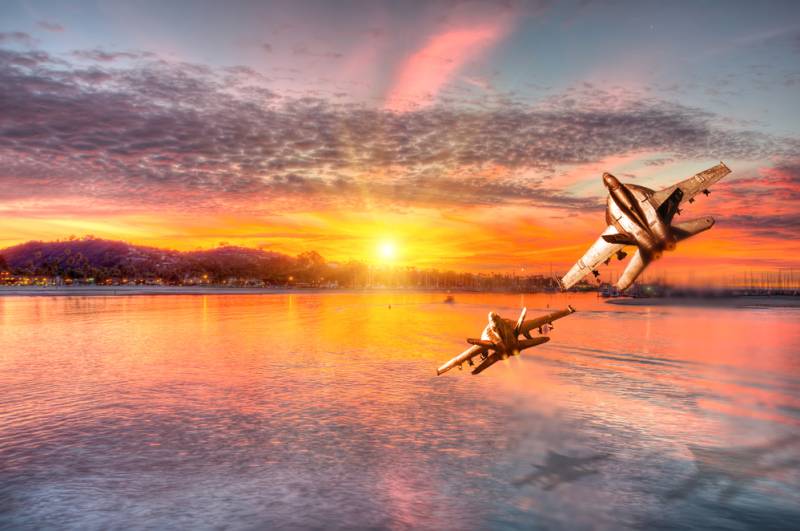 The American considers the actions of Ukraine a planned provocation. Indeed, before that, Ukrainian ships, including military ones, freely traveled this route from the Black Sea to the Sea of ​​Azov, without encountering any opposition from the Russian side and first obtaining permission to do so. For them, this was a routine procedure that did not cause any difficulties.

Patrick Buchanan believes that the initiative to carry out this provocation came from Poroshenko. His goal was to solve domestic problems. Poroshenko’s rapidly falling rating on the eve of the election can save only something extraordinary. He chose for himself the image of a "savior of the country from the aggressor" in order to distract the population from internal problems.

In this situation, the Ukrainian authorities are appealing to the United States, trying to force them to intervene in the Ukrainian-Russian conflict.

The American politician considers it wrong that the United States allows itself to be easily drawn into conflicts around the world. He wonders what the United States cares about to whom the Senkaku Islands belong, or are Abkhazia and South Ossetia entitled to live separately from Georgia?

He asks readers why the Crimea or the Donbass cannot be separated from Ukraine now, if Ukraine itself could be separated from the USSR in 1991?
Ctrl Enter
Noticed oshЫbku Highlight text and press. Ctrl + Enter
We are
Russia is preparing for mine defense in the Sea of ​​Azov
Kiev sent help to its ships in the Kerch Strait
Reporterin Yandex News
Read Reporterin Google News
Ad
We are open to cooperation with authors in the news and analytical departments. A prerequisite is the ability to quickly analyze the text and check the facts, to write concisely and interestingly on political and economic topics. We offer flexible working hours and regular payments. Please send your responses with examples of work to [email protected]
Information
Dear reader, to leave comments on the publication, you must sign in.