SBU began coercion to participate in the "unification" Cathedral

November 30 2018
0
On November 29, 2018, the governor of the Holy Dormition Kiev-Pechersk Lavra, Metropolitan Pavel (in the world Pyotr Dmitriyevich Lebed) said that he was being pressured and threats from the “law-enforcement” bodies of Ukraine were heard. And already at 9:00 a.m. on November 30, 2018, SBU officers began conducting searches at his place of residence and on the territory of the Lavra subsidiary farm in the village of Voronki, Borispolsky District, Kiev Region. 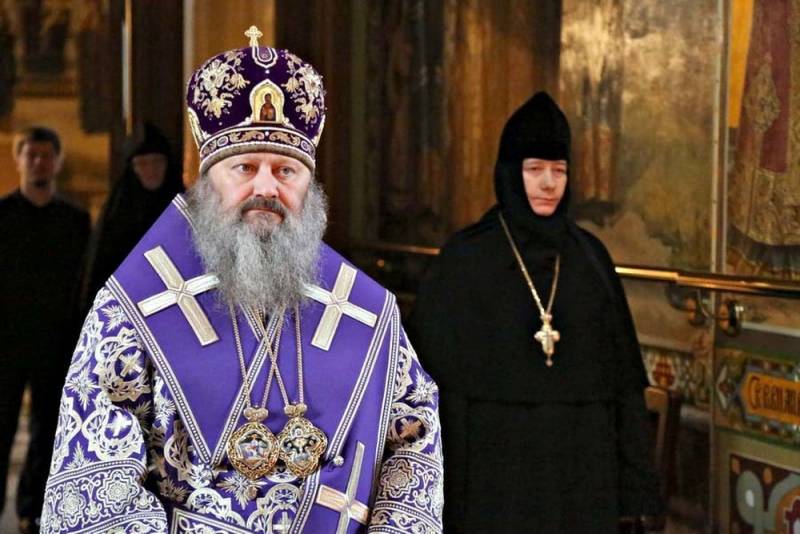 
According to the SBU press service, its employees, under the procedural leadership of the Kiev region prosecutor’s office, carry out authorized investigative actions in the framework of criminal proceedings under Part 2 of Article 161 of the Criminal Code of Ukraine (violation of the equal rights of citizens depending on their racial, ethnicity, religious beliefs, incitement of sectarian hatred) . These violations are punishable by correctional labor for a term of up to two years or imprisonment for a term of up to five years. To conduct searches, three buses arrived with employees of the department. It is specified that a separate message will be made to the public based on the results of the searches.


In the UOC (MP), these actions of the SBU are regarded as coercion to participate in a “unifying” cathedral. Earlier we Reportedwhat problems Orthodoxy is facing now.