US will arm Poland for hundreds of millions of dollars

November 30 2018
0
In the militarypolitical Poland, due to its geographical position, occupies an important place in the US plans. Therefore, the US State Department approved a $ 655 million project to sell American weapons to Warsaw. The project is now awaiting approval by the US Congress. 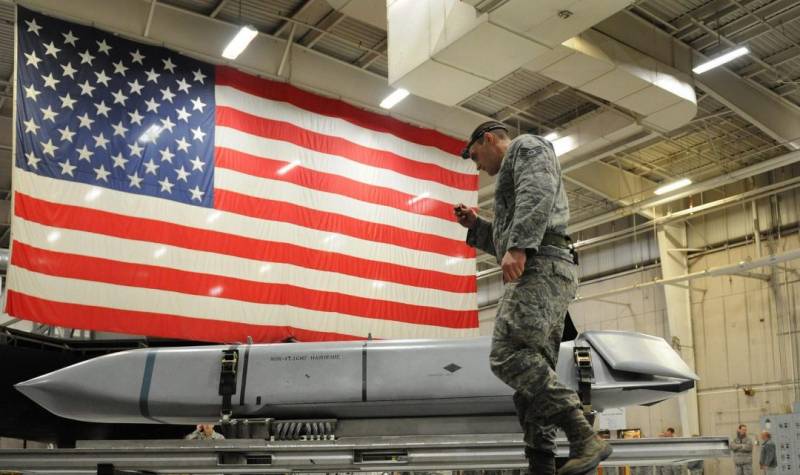 Poland intends to acquire American weapons to counter certain threats. It is clear that the source of threats is the Russian Federation. Is it against Lithuania to arm the Poles?

In addition, the Poles intend to invest billions of dollars in the construction of American military base, which the press has already nicknamed "Fort Trump". It seems that our country will also have to strengthen the defense capability of the western borders in the light of such a policy of Warsaw.
Ctrl Enter
Noticed oshЫbku Highlight text and press. Ctrl + Enter
We are
Why does the US abandon Fort Trump in Poland?
Polish President Nahil Trump
Reporterin Yandex News
Read Reporterin Google News
Ad
We are open to cooperation with authors in the news and analytical departments. A prerequisite is the ability to quickly analyze the text and check the facts, to write concisely and interestingly on political and economic topics. We offer flexible working hours and regular payments. Please send your responses with examples of work to [email protected]
Information
Dear reader, to leave comments on the publication, you must sign in.