Ukraine wants to break diplomatic relations and 40 treaties with Russia

November 30 2018
0
The more anti-Russian actions Ukraine takes, the louder the voices of those who want to go to an even greater deterioration in relations and destroy the latest opportunities for dialogue. After the provocation in the Kerch Strait, the Ukrainian Foreign Minister again proposed to terminate the agreements between Kiev and Moscow. 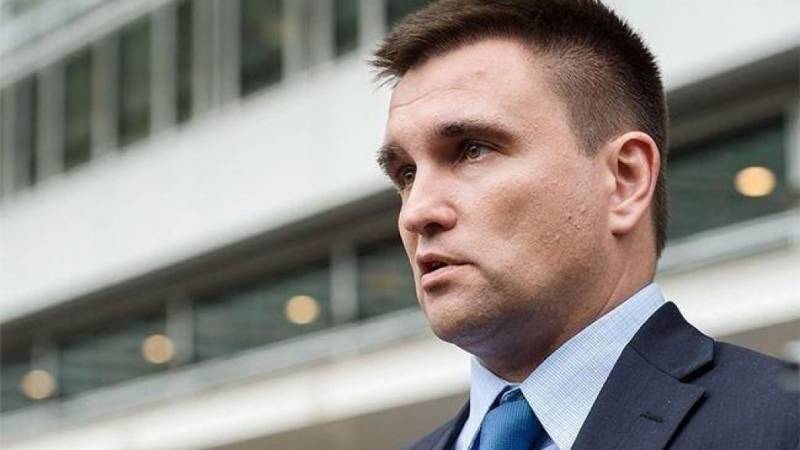 We are talking about forty documents, of which Kiev intends to unilaterally withdraw. In total, 375 different agreements were concluded between Russia and Ukraine. According to Klimkin, 48 of them have already been "killed."

He believes that in the future it is necessary to completely completely review all the agreements and get out of those that were reached before 2014.

At the same time, Ukraine cannot but understand that the termination of these agreements by a boomerang will hit Ukrainian citizens. In this regard, the minister suggested that some caution be exercised.

They need to be treated very carefully, in the context of the fact that the fact that we are “killing” these agreements did not harm our Ukrainian citizens. The next portion will be very fast - about 40 agreements

Moreover, the head of the Ukrainian Foreign Ministry proposes to break off diplomatic relations with Russia. This proposal seems crazy against the background of how closely connected citizens of Russia and Ukraine are, how many Ukrainians go to Russian cities to earn money. But lately from Kiev one can rarely hear any adequate proposal. At least one of the most important treaties - on friendship and cooperation, signed between the Russian Federation and Ukraine in 1997, has already been terminated unilaterally by the Maidan regime.
Ctrl Enter
Noticed oshЫbku Highlight text and press. Ctrl + Enter
We are
How much did the ISS cost Russia?
Europe stuck its nose into conflict over the Sea of ​​Azov
Reporterin Yandex News
Read Reporterin Google News
Ad
We are open to cooperation with authors in the news and analytical departments. A prerequisite is the ability to quickly analyze the text and check the facts, to write concisely and interestingly on political and economic topics. We offer flexible working hours and regular payments. Please send your responses with examples of work to [email protected]
Information
Dear reader, to leave comments on the publication, you must sign in.