Martial law came into force: what does it give Poroshenko?

November 29 2018
0
Ordinary Ukrainians have to experience for themselves what the Poroshenko regime staged a mediocre provocation in the Kerch Strait. 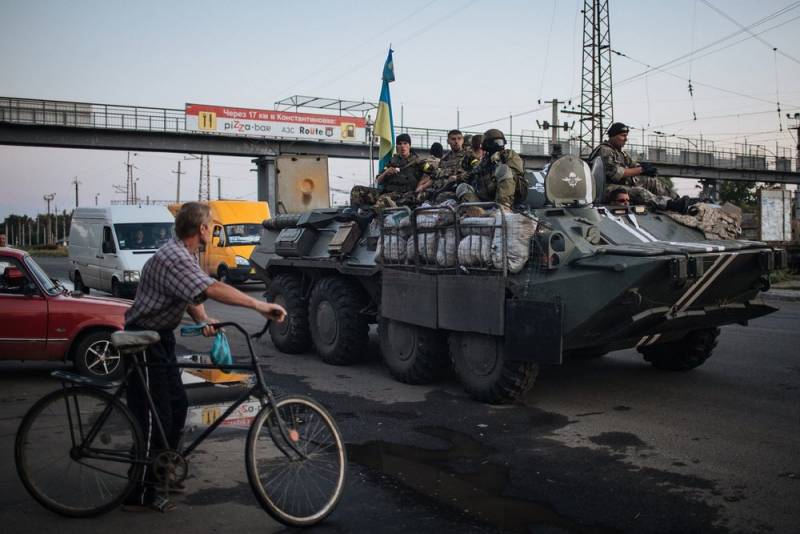 The law on the introduction of martial law in a number of areas came into force in Ukraine after publication in the government-owned publication Uryadovy Courier.

According to the text of the law approved by the Verkhovna Rada, a special measure will be valid for 30 days in the territories of Vinnitsa, Lugansk, Nikolaev, Sumy, Odessa, Kharkov, Chernihiv, Donetsk, Zaporizhzhya and Kherson regions, as well as in the inland waters of the Azov-Kerch water area.

If necessary, in conditions of martial law, the president may declare mobilization.

Also, during martial law, the rights and freedoms of citizens stipulated in the country's constitution are limited. In particular, freedom of assembly, freedom of speech, activity political parties and participation in elections, since no elections are held under martial law.

Judging by the records in social networks, even the most frostbitten Ukrainian patriots understand that the reason for the introduction of martial law is the fear of Petro Poroshenko to lose power. In conditions of martial law, the president receives such broad powers that he can, if necessary, postpone the date of the presidential election.

In addition, martial law makes it possible to combat opposition sentiments and their manifestations. Since Poroshenko already predicted the fate of Viktor Yanukovych, it is likely that the Ukrainian president in this way wants to prevent the upcoming new Maidan.

A number of Ukrainian experts suggest that before the martial law expires, it will not only be extended, but also distributed throughout Ukraine.
Ctrl Enter
Noticed oshЫbku Highlight text and press. Ctrl + Enter
We are
"The enemy will not pass." The combined forces of Ukraine are in full combat readiness
Parliament introduced martial law in ten regions of Ukraine
Reporterin Yandex News
Read Reporterin Google News
Ad
We are open to cooperation with authors in the news and analytical departments. A prerequisite is the ability to quickly analyze the text and check the facts, to write concisely and interestingly on political and economic topics. We offer flexible working hours and regular payments. Please send your responses with examples of work to [email protected]
Information
Dear reader, to leave comments on the publication, you must sign in.