While Kherson blocks the border with Crimea, Russian trucks are looking for in Odessa

November 27 2018
4
November 26, 2018 Verkhovna Rada introduced martial law in ten regions of Ukraine. Local information resources report that at checkpoints (KPP) in the Kherson region, located on the border with the Crimea, restrictions have already been introduced on the passage of Russians. At the same time, the media refer to the head of the Kherson regional state administration Andrey Gordeev. 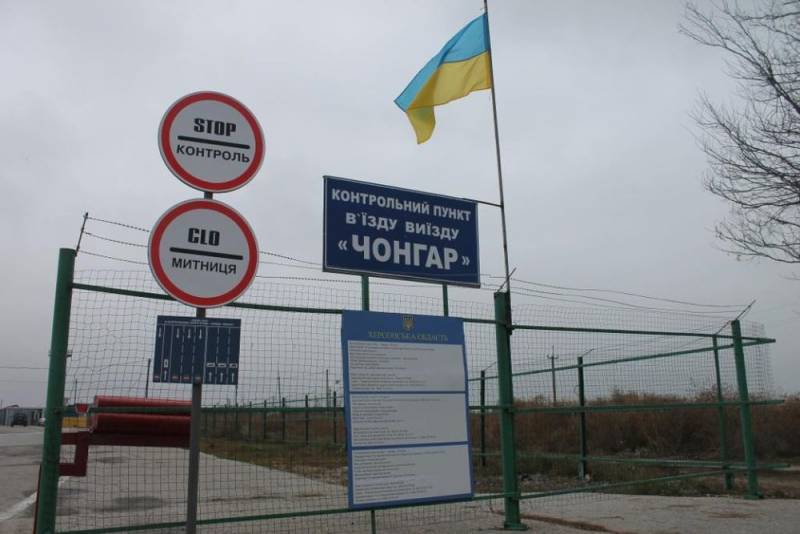 It is necessary to clarify that we are talking about such checkpoints as “Chaplinka”, “Kalanchak” and “Chongar”. By the way, the Ukrainian authorities have long wanted to close one of them, namely Chaplinka.

Checkpoints now operate in a limited crossing mode with respect to citizens of the Russian Federation. Both there and back
- said the official and clarified that citizens of Ukraine are allowed in both directions without restrictions.

But he did not explain whether this was connected with the incident in the Kerch Strait and did not explain the phrase “both there and back”. Although it is already clear that the return of Russians to their country has become problematic and difficult, and it’s not the month of May in the yard.

And at this time in Odessa, local organized crime groups disguised as activists, social activists and other "patriots" are holding an action "Find a Russian truck, exchange it for our sailor." This is such an excuse for robbery. They had already found four wagons and removed the numbers from them. What joyfully reported on social networks. 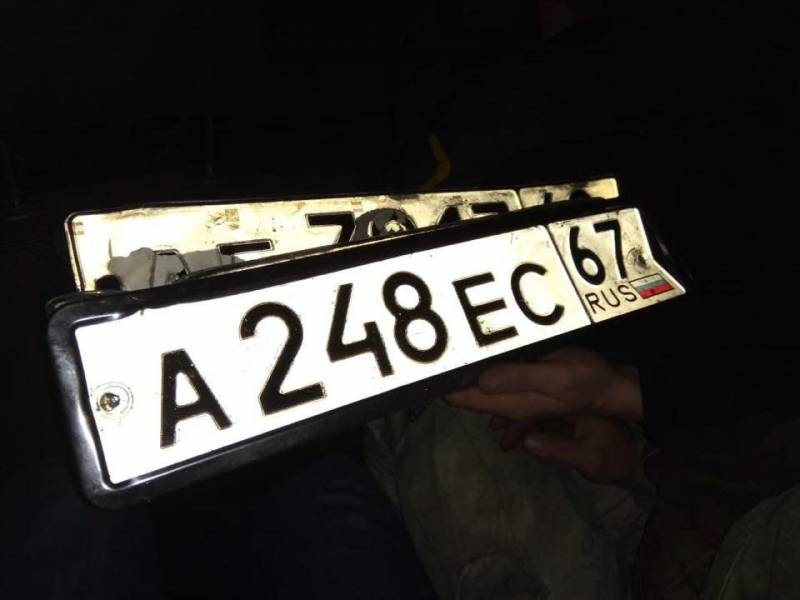 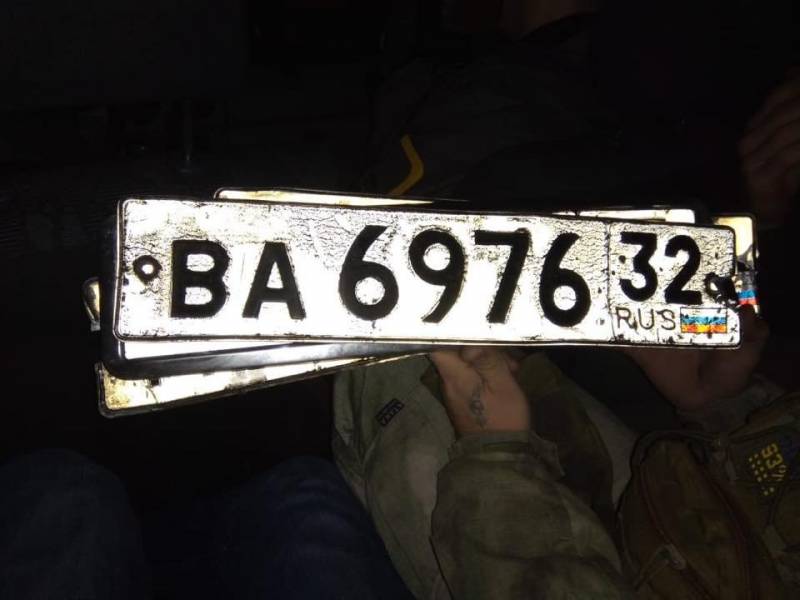 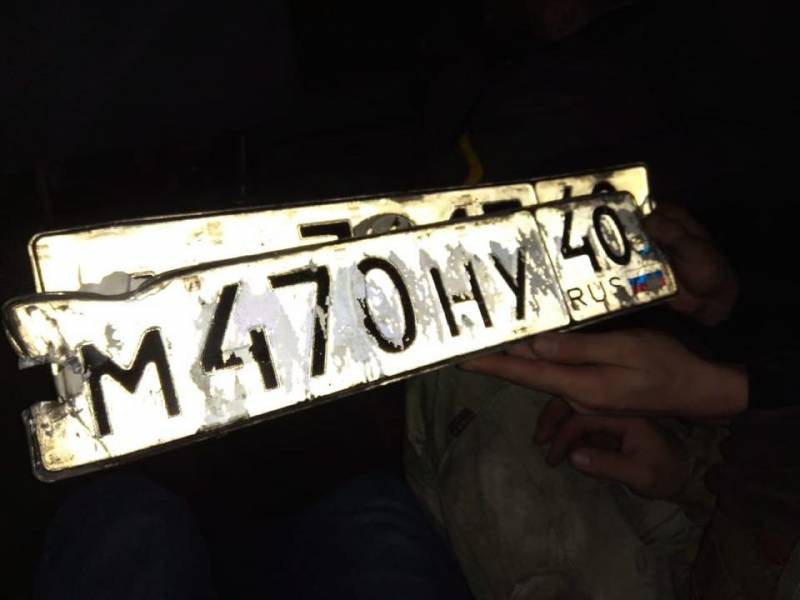 They are obviously not going to stop on the achieved result. So this information will be useful for those Russian entrepreneurs who send their vehicles to Ukraine or in transit through the territory of this country.
Ctrl Enter
Noticed oshЫbku Highlight text and press. Ctrl + Enter
We are
“Nothing to appease”: Moscow refused Washington's mediation
Parliament introduced martial law in ten regions of Ukraine
Reporterin Yandex News
Read Reporterin Google News
4 comments
Information
Dear reader, to leave comments on the publication, you must sign in.