Ukrainian sailors admitted: it was a provocation

November 27, 2018
0
On the morning of November 25, 2018, Ukraine start military provocation in the Kerch Strait, after which Russia used the legal right to protect the state border and detained the violators. On November 26, 2018, the FSB of Russia distributed a video of the interrogation of Ukrainian military sailors, as reported by TASS. 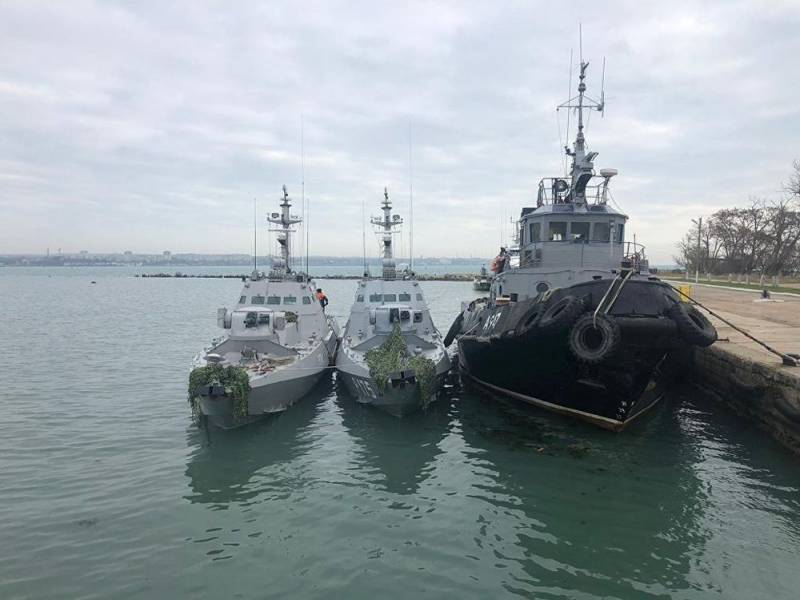 
For example, the third-rank captain Vladimir Lesovoy admitted that he deliberately ignored the demands of the Russian border guards to stop. He realized that the Ukrainian Navy group was provoking in the Kerch Strait. But he carried out the order and carried out the transfer of armed ships (including a tug with machine guns) from Odessa to Mariupol.


In addition, the FSB of Russia interviewed an employee of the SBU, Andrei Drach, who said that on November 23, 2018 he was tasked to proceed from Odessa to Mariupol through the Kerch Strait. Sergey Tsybizov, a sailor from the Nikopol boat, was also interviewed. He confirmed that he had heard the repeated demands of the Russians to stop and warnings about the opening of fire. Then, on the evening of November 25, 2018, the boats “Berdyansk” and “Nikopol”, as well as the tugboat “Yana Kapu” were detained.
Ctrl Enter
Noticed oshЫbku Highlight text and press. Ctrl + Enter
We are
Ukrainian ships in the port of Kerch: video published
Ukrainian Navy made a breakthrough: provocation photos appeared
Reporterin Yandex News
Read Reporterin Google News
Information
Dear reader, to leave comments on the publication, you must sign in.