November 22 2018
2
The problem of the small raid of the new Russian short-haul Sukhoi Superjet 100 aircraft has been explained. 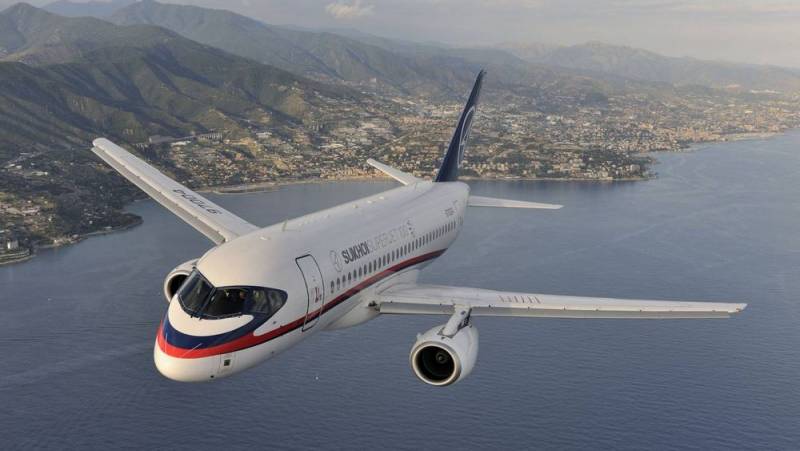 Russian media acquired information from top managers of several airlines operating the Sukhoi Superjet 100.
According to the information received, the cause of the small plaque is the problems that arise in the hot part of the SaM146 engine - cracks in the combustion chambers and oil sumps.

According to the interlocutors, cracks appear twice as fast as specified by the guarantee - after 2-4 thousand hours of flight instead of the stipulated 7,5-8 thousand hours.

This information was also confirmed by representatives of leasing companies buying these cars.

However, the French company does not plan to change anything in the current production process.

Recall that at the start of the joint project it was planned to produce about 1300 Sukhoi Superjet 100 passenger aircraft per year, but at present their production does not exceed 595 units.
Ctrl Enter
Noticed oshЫbku Highlight text and press. Ctrl + Enter
We are
The Ministry of Defense will buy a Ukrainian engine for 2 billion rubles?
Why Iran has problems with the Sukhoi Superjet 100
Reporterin Yandex News
Read Reporterin Google News
Ad
We are open to cooperation with authors in the news and analytical departments. A prerequisite is the ability to quickly analyze the text and check the facts, to write concisely and interestingly on political and economic topics. We offer flexible working hours and regular payments. Please send your responses with examples of work to [email protected]
2 comments
Information
Dear reader, to leave comments on the publication, you must sign in.