Will OPEC become a victim of US sanctions?

November 22 2018
0
The confrontation between the United States and OPEC is entering a new phase: the Americans are moving from negotiations to their favorite method - restrictive measures. 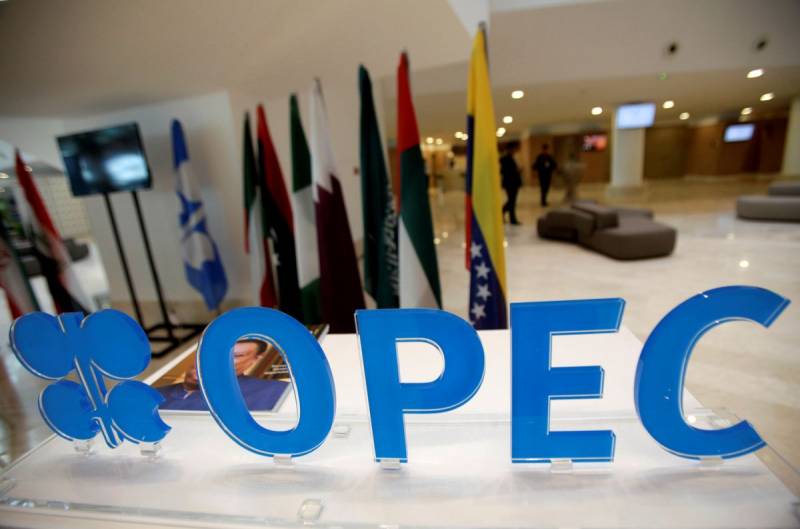 American media, citing its own sources, report that the US Department of Justice is now busy developing a bill that could limit the influence of OPEC members on the global oil market.

According to the source, the reason for this was an increase in spending by American consumers, which arose because OPEC, setting quotas for oil production, affects the price in the world market.

Given that the project was supported by representatives of both US parties, it can be assumed that it will be adopted by both houses of Congress.

Recall that the No Oil Producing and Exporting Cartels Act (NOPEC) bill, initiated by Ohio Congressman Steve Chabot, was approved by the US House of Representatives Legal Committee.

Under this project, OPEC countries should be the subject of litigation under US antitrust law. For this, an exception to these immunity rules is provided for in respect of the states parties to a cartel conspiracy.

The confrontation between OPEC and the United States arose after the cartel did not respond to Donald Trump's demands for an increase in production, but, on the contrary, reduced it, which led to an increase in oil prices on the world market.
Ctrl Enter
Noticed oshЫbku Highlight text and press. Ctrl + Enter
We are
US does not have time to impose sanctions against Russia
China hit US oil and gas exports
Reporterin Yandex News
Read Reporterin Google News
Ad
We are open to cooperation with authors in the news and analytical departments. A prerequisite is the ability to quickly analyze the text and check the facts, to write concisely and interestingly on political and economic topics. We offer flexible working hours and regular payments. Please send your responses with examples of work to [email protected]
Information
Dear reader, to leave comments on the publication, you must sign in.