Lowering the threshold: Russia's Security Council will update the conditions for the use of nuclear weapons 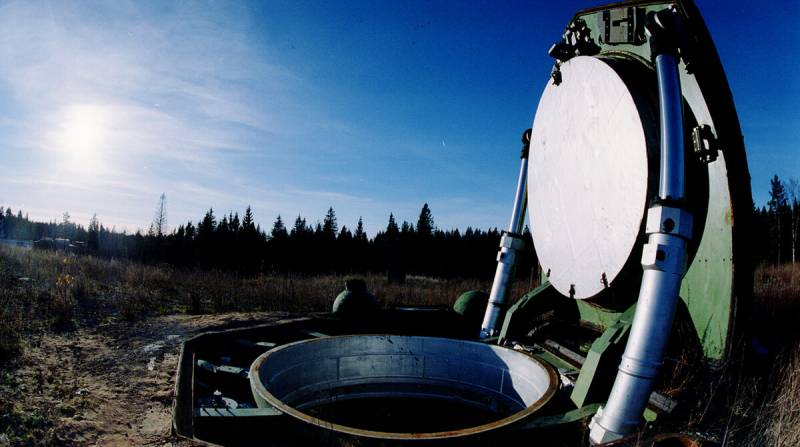 The Council of Federations gave recommendations to the Security Council of Russia to adopt a new version of the definition of the conditions under which it is possible to use nuclear weapons of the Russian Armed Forces, which are spelled out in the document "Fundamentals policy Russian Federation in the field of nuclear deterrence. "

The recommendations were developed and adopted by the Committee on Defense and Security as a result of discussion of issues related to regulatory support and development of the Armed Forces of the Russian Federation in modern conditions.

In particular, the recommendations said:

Also, the Council of Federations invited the Security Council to take up the development of the draft “National Military Strategy of Russia,” which will be relevant in the context of the transformation of forms of warfare.
Ctrl Enter
Noticed oshЫbku Highlight text and press. Ctrl + Enter
We are
Senator reminds the poor of the horrors of war
Russia will introduce a duty on the import of goods more expensive than 500 euros
Reporterin Yandex News
Read Reporterin Google News
Ad
We are open to cooperation with authors in the news and analytical departments. A prerequisite is the ability to quickly analyze the text and check the facts, to write concisely and interestingly on political and economic topics. We offer flexible working hours and regular payments. Please send your responses with examples of work to [email protected]
1 comment
Information
Dear reader, to leave comments on the publication, you must sign in.