Russian general was not allowed to head Interpol 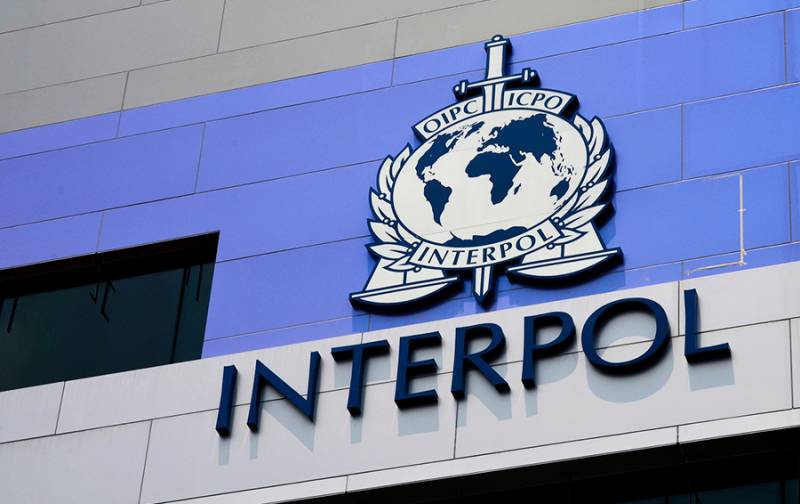 57-year-old Major General Alexander Prokopchuk in 2011-2016 headed the National Central Bureau of Interpol of the Ministry of Internal Affairs of the Russian Federation. On November 10, 2016, by a majority vote, he was elected Interpol's Vice President for Europe.

Alexander Prokopchuk could well have a chance to head the international structure, but the assembly preferred another person. The new head of Interpol was Kim Jong Yang - the representative of the Republic of Korea, who served as the senior president of the organization. After Interpol President Meng Hongwei was arrested in China, Kim Jong Yang became the acting head of the organization.

Kiev sharply opposed the election of a Russian to the post of head of the international criminal police. It is clear that in the prevailing international political no one would have allowed the situation to be headed by a representative of Russia.
Ctrl Enter
Noticed oshЫbku Highlight text and press. Ctrl + Enter
We are
“Is the Russian head of Interpol?” This is a fox in a chicken coop! ”
In Ukraine, discovered a new threat to the whole world
Reporterin Yandex News
Read Reporterin Google News
Ad
We are open to cooperation with authors in the news and analytical departments. A prerequisite is the ability to quickly analyze the text and check the facts, to write concisely and interestingly on political and economic topics. We offer flexible working hours and regular payments. Please send your responses with examples of work to [email protected]
2 comments
Information
Dear reader, to leave comments on the publication, you must sign in.