November 20 2018
0
Poland’s ill-considered and unreasoned decision to deploy an American military base on its territory will undoubtedly provoke a response from Russia. 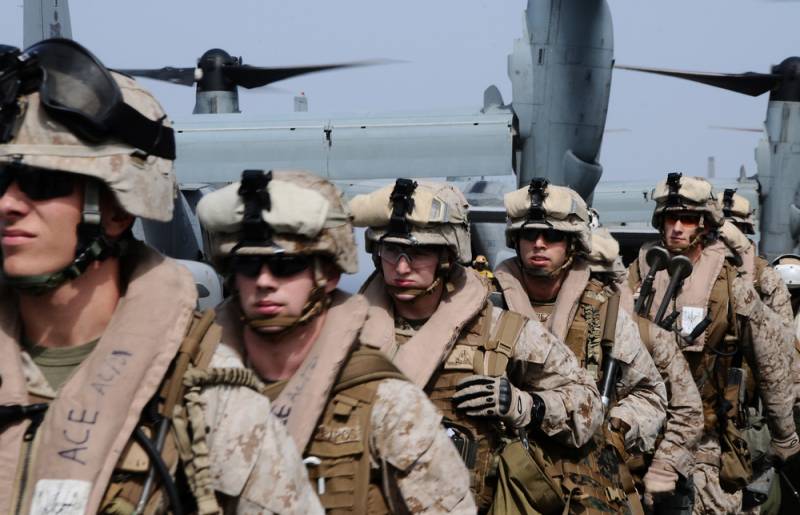 As a member of the Federation Council Committee on Defense and Security Franz Klintsevich stated, the response of Russia will be to redirect its defense means in such a way as to localize the emerging threat:

Of course, Russia has vast military capabilities, very high-precision long-range weapons, and the fact that if such a base is created will be redirected to localize the threat, this is unambiguous. We clearly perceive this base as a clear threat to us.

Klintsevich rightly noted that in deciding to increase its military presence in Eastern Europe, the United States has long ceased to hide behind the imaginary Iranian threat.

Klintsevich noted that countries deploying US military bases on their territory should be aware of the danger they pose to their own population, exposing it to retaliation.
Ctrl Enter
Noticed oshЫbku Highlight text and press. Ctrl + Enter
We are
Why does the US abandon Fort Trump in Poland?
The Sea of ​​Azov was proposed to be closed to Ukrainian ships
Reporterin Yandex News
Read Reporterin Google News
Ad
We are open to cooperation with authors in the news and analytical departments. A prerequisite is the ability to quickly analyze the text and check the facts, to write concisely and interestingly on political and economic topics. We offer flexible working hours and regular payments. Please send your responses with examples of work to [email protected]
Information
Dear reader, to leave comments on the publication, you must sign in.