Europe creates its own school of spies

November 20 2018
0
The program for strengthening military cooperation between the EU countries, known as PESCO, is gradually starting to fill up with real content, and, quite possibly, will become the foundation for the creation of a European army. 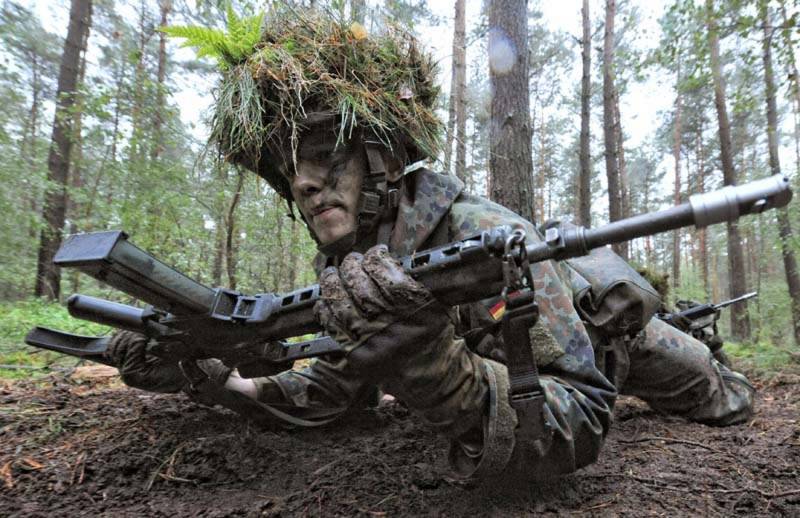 According to European media reports, a decision was made in Brussels to create a single pan-European center for training spies in Cyprus.
According to some experts, the creation of a "school of spies" is one of the stages in the creation of the army of the European Union.

Great Britain and Malta have already refused to participate in the “pan-European project” of the “school of spies”.

In addition to this, controversy is caused by the fact that Greece and Cyprus are at the head of the school, which, by default, adopted among the countries of the European Union, are considered the most pro-Russian.

In addition to the "spy school", under the PESCO program, German engineers will create a new generation of UAVs and modernize the Tiger helicopter, a joint project of Germany and France.

Italy fell to the creation of a reconnaissance aircraft project designed for operations at high altitudes.

It is difficult to say what meaning Europeans put into the name “school of spies,” but common sense suggests that loud statements about the creation of such a specific institution are unlikely to contribute to the success of its graduates.
Ctrl Enter
Noticed oshЫbku Highlight text and press. Ctrl + Enter
We are
Russia and China will create the latest heavy helicopter
Is preparing a provocation? APU transferred Buki to Donbass
Reporterin Yandex News
Read Reporterin Google News
Ad
We are open to cooperation with authors in the news and analytical departments. A prerequisite is the ability to quickly analyze the text and check the facts, to write concisely and interestingly on political and economic topics. We offer flexible working hours and regular payments. Please send your responses with examples of work to [email protected]
Information
Dear reader, to leave comments on the publication, you must sign in.