Yanukovych will not say “last word” due to serious injury

November 19 2018
0
The Ukrainian Obolonsky District Court of Kiev, which is considering the case of high treason against former President Viktor Yanukovych, was forced to postpone the hearing. 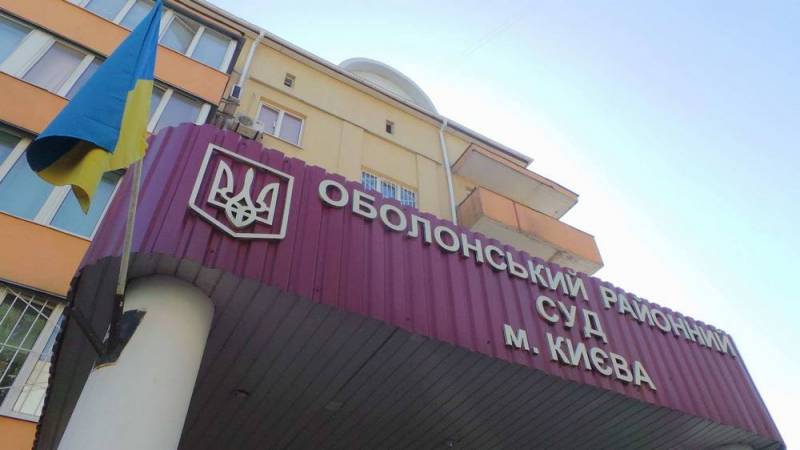 During today's meeting, Viktor Yanukovych’s speech with the last word was planned.

However, the defense of the former president presented a medical certificate according to which he was in a hospital in the Russian Federation with a leg and spine injury, which is consistent with information that appeared in the media a day earlier.

According to information provided by the lawyer, Viktor Yanukovych needs rest and immobility over the next two to three weeks, as his leg and spine are fixed in special medical devices - langets.

With this argument, the defense responded to the proposal of presiding judge Vladislav Devyatko about the possibility of pronouncing the last word while lying or sitting, which is normal practice in Ukrainian courts.

Despite the dissatisfaction of the prosecutor Ruslan Kravchenko, who doubts that the severity of the injuries of Viktor Yanukovych does not allow him to make the last word, the court was forced to postpone the hearing until December 5, 2018.
Ctrl Enter
Noticed oshЫbku Highlight text and press. Ctrl + Enter
We are
Viktor Yanukovych was injured in a Moscow hospital
Ukrainian ministers divided Yanukovych billions
Reporterin Yandex News
Read Reporterin Google News
Ad
We are open to cooperation with authors in the news and analytical departments. A prerequisite is the ability to quickly analyze the text and check the facts, to write concisely and interestingly on political and economic topics. We offer flexible working hours and regular payments. Please send your responses with examples of work to [email protected]
Information
Dear reader, to leave comments on the publication, you must sign in.