November 17 2018
0
At the Asia-Pacific Economic Cooperation (APEC) Summit in Papua New Guinea, representatives of technologically advanced countries, Japan and South Korea showed interest in investing in the Transneft Telecom digital infrastructure project. The head of the RDIF Kirill Dmitriev informed about this. 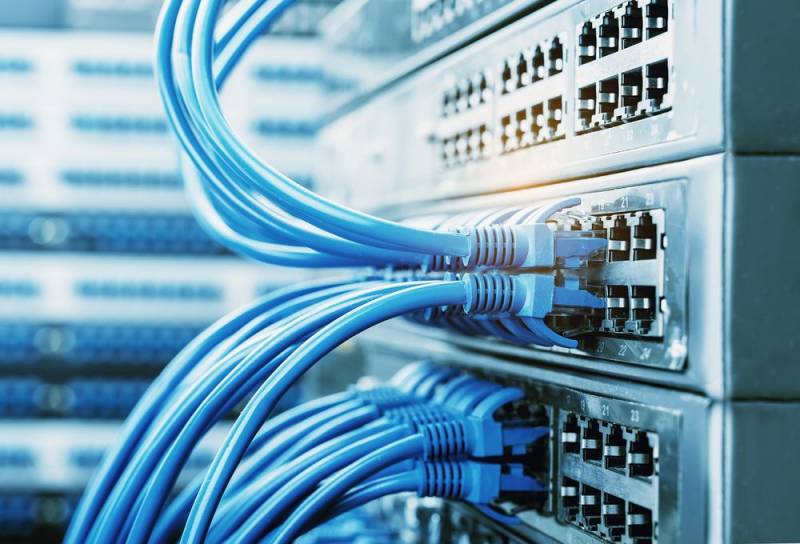 He specified that the initial investment amount will amount to several billion rubles. The project itself provides for laying along the bottom of the Sea of ​​Japan, a high-speed telecommunications cable between the three above-mentioned countries. Its length will be about 1000 kilometers.

But the main thing is not this, but that this cable will be connected to the existing Transneft Telecom communication lines. Their length is already more than 16 thousand km. and they cover the territory from the Pacific Ocean to the Atlantic.

Thus, the most protected and high-speed “digital bridge” will appear on the territory of Eurasia. A reliable communication route that over time can unite, through Russia, the entire continent into a single information space. It will allow data transfer much more quickly than all existing routes.

In this regard, we should expect the beginning of hysteria in Washington with the choral support of small vassals. This time, regarding the “hybrid aggression” of Russia in the information space of the planet, they say, Moscow wants not only to put Europe and Asia on the energy and transport “needle”, but also on the information one. Indeed, for the United States, maintaining its dominance, in all matters, is vital.
Ctrl Enter
Noticed oshЫbku Highlight text and press. Ctrl + Enter
We are
Why is the US investing one and a half trillion dollars in Pacific countries?
Contrary to sanctions: Foreign investors are ready to invest in the Russian economy
Reporterin Yandex News
Read Reporterin Google News
Ad
We are open to cooperation with authors in the news and analytical departments. A prerequisite is the ability to quickly analyze the text and check the facts, to write concisely and interestingly on political and economic topics. We offer flexible working hours and regular payments. Please send your responses with examples of work to [email protected]
Information
Dear reader, to leave comments on the publication, you must sign in.