Dmitry Medvedev decided what to do with right-hand drive cars

November 16 2018
0
The government went to meet the residents of the Far East, who import right-hand drive cars from abroad for their own use. 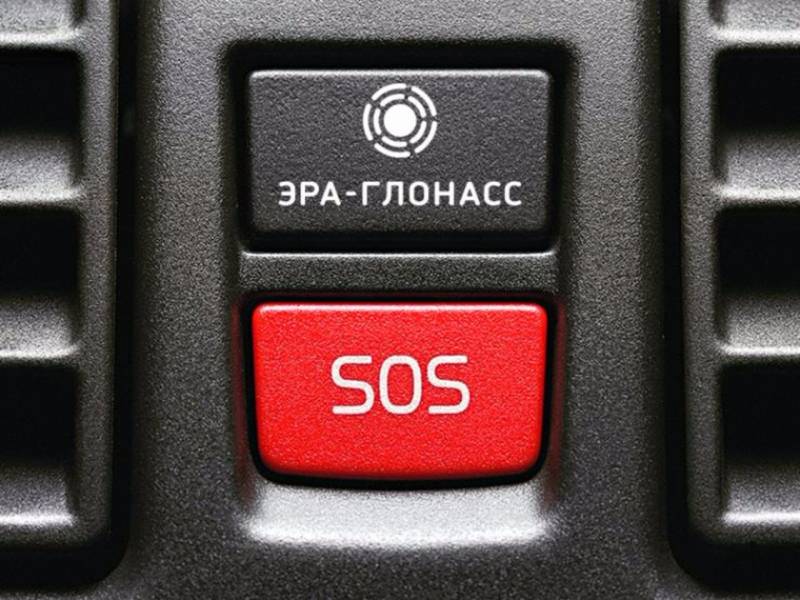 Russian Prime Minister Dmitry Medvedev approved the idea of ​​the leadership of the Far Eastern Federal District, which provides for the import of right-hand drive cars without the installation of the Russian state emergency response system for ERA GLONASS accidents.

In the Far East region, due to the proximity of Korea and Japan, right-hand drive cars are very popular, however, there are certain technical difficulties for adapting these machines to the ERA GLONASS system.

In particular, during a meeting with the interim governor of Primorye Oleg Kozhemyako and the envoy of the President of the Russian Federation in the Far Eastern Federal District Yuri Trutnev at the Vladivostok airport, the head of government said that without proper integration “into the brains of a car” the system will not work as it is required, but for normal System installation needs factory conditions.

According to Dmitry Medvedev, it is necessary to analyze the situation and prepare a temporary permit for the import of right-hand drive cars from abroad.

Recall that from January 1, 2018, all cars sold in the Russian Federation are equipped with the ERA GLONASS system, which shows the location of the car and allows you to send help to it in case of an accident or other emergency.
Ctrl Enter
Noticed oshЫbku Highlight text and press. Ctrl + Enter
We are
Russia will introduce a duty on the import of goods more expensive than 500 euros
Japan: "riding" the ports of Primorye, go to the Trans-Siberian
Reporterin Yandex News
Read Reporterin Google News
Ad
We are open to cooperation with authors in the news and analytical departments. A prerequisite is the ability to quickly analyze the text and check the facts, to write concisely and interestingly on political and economic topics. We offer flexible working hours and regular payments. Please send your responses with examples of work to [email protected]
Information
Dear reader, to leave comments on the publication, you must sign in.