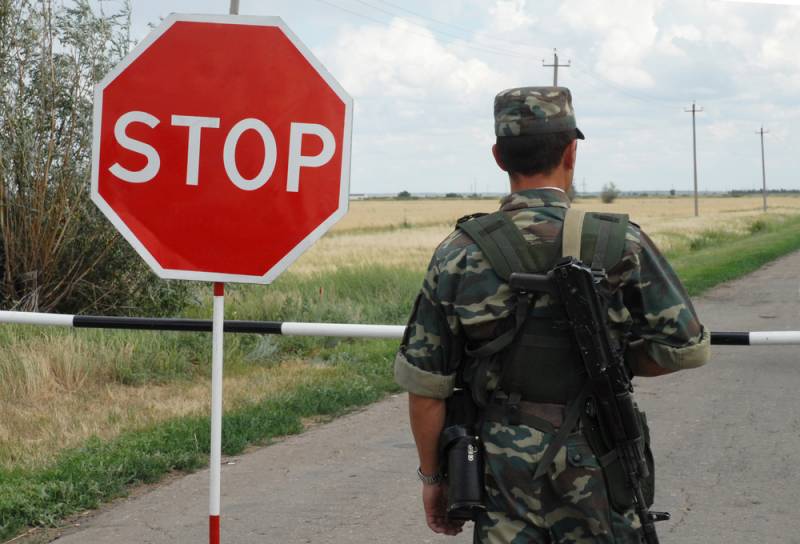 The spy turned out to be Yuri Permyakov, a native of the Luhansk region. He lived in the territory controlled by Kiev, where he was recruited by the security service.

The agent acted as Vova. His task was to track the movements of the military equipment on the territory of the Southern Federal District, as well as the collection of information on the armed forces and strategic enterprises. Vova worked as a taxi driver and often visited the Russian Federation.

Conducted in espionage activities, Yuri was detained by counterintelligence officers. Immediately after the arrest, the agent did not unlock and began to actively cooperate with the FSB. At the moment, he was expelled to Ukraine and banned from entering the territory of the Russian Federation.

This is not the first time that representatives of Ukrainian special services have been convicted of espionage in the Krasnodar Territory. More recently, in September this year, a citizen of Ukraine Sergey Stefanenko was detained for such activities, who was also expelled from Russia.

It is worth noting that people who reported to the FSB about an attempt to recruit foreign intelligence organizations are exempt from liability for espionage or treason.
Ctrl Enter
Noticed oshЫbku Highlight text and press. Ctrl + Enter
We are
Heap went: the Austrians caught another "Russian spy"
He served Moscow for 30 years: a Russian intelligence agent was exposed in Austria
Reporterin Yandex News
Read Reporterin Google News
Ad
We are open to cooperation with authors in the news and analytical departments. A prerequisite is the ability to quickly analyze the text and check the facts, to write concisely and interestingly on political and economic topics. We offer flexible working hours and regular payments. Please send your responses with examples of work to [email protected]
1 comment
Information
Dear reader, to leave comments on the publication, you must sign in.