November 10 2018
5
Ukrainian Naftogaz is struggling to take away $ 2,56 billion from the Russian Gazprom and to continue implementation earlier voiced "Plan B". He really wants to continue to parasitize on Russia, so he will not stop trying to “milk” it. 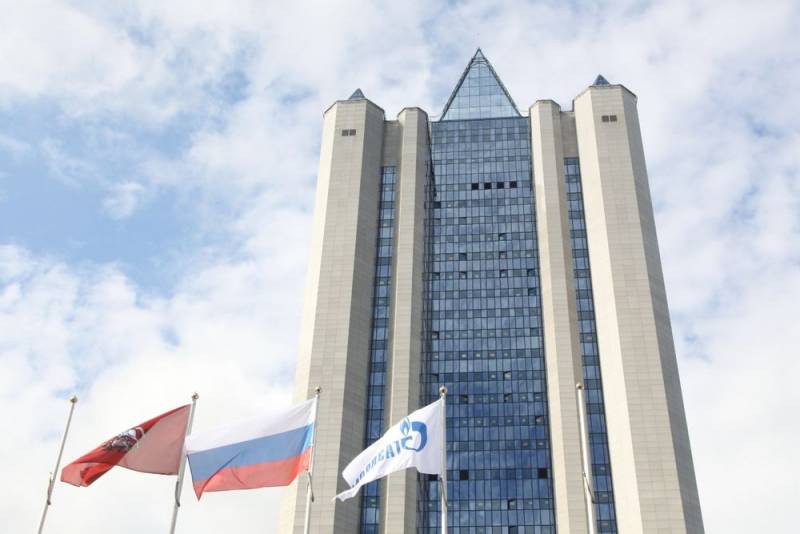 This information was confirmed in the Russian gas giant. Now, any payments that are intended for Gazprom (if they go directly from the above companies) will be at the disposal of Swiss bailiffs.

It should be noted that Naftogaz has a really good appetite. In February 2018, he demanded $ 17 billion from Gazprom and the Stockholm arbitration partially satisfied them. This applies to gas transit in the amount of $ 4,7 billion. But then it reduced the amount to $ 2,56 billion.

In Kiev, a grandiose overturn over a "hybrid aggressor" was instantly announced. The management of Naftogaz, without wasting time in vain, wrote themselves millions of bonuses without even waiting for a decision on Gazprom's appeal. And in May 2018, Naftogaz began the process of forcibly recovering $ 2,56 billion from Gazprom, when it tried to arrest the shares of Nord Stream AG and Nord Stream 2 AG in Switzerland. How it all ended is described above.

In June 2018, Gazprom managed to suspend the execution of the Stockholm arbitration decision in the appellate court. After that, Gazprom terminated the previously signed agreements with Naftogaz. Now Naftogaz is again trying to reach the cherished money, and therefore appealed to a Swiss court with an interim measure. And what will come of it, we will soon find out.
Ctrl Enter
Noticed oshЫbku Highlight text and press. Ctrl + Enter
We are
Russia must be punished: Ukraine has figured out how to return Crimea
Plan B: Ukraine has figured out how to parasitize on Gazprom
Reporterin Yandex News
Read Reporterin Google News
Ad
The publication is looking for authors in the news and analytical departments. Requirements for applicants: literacy, responsibility, efficiency, inexhaustible creative energy, experience in copywriting or journalism, the ability to quickly analyze text and check facts, write concisely and interestingly on political and economic topics. The work is paid. Contact: [email protected]
5 comments
Information
Dear reader, to leave comments on the publication, you must to register.
I have an account? Sign in