Junker's forecast: in 30 years, Europe will be forced out of the GXNUMX

November 8 2018
0
Population growth on the planet and economic development is proceeding at such a pace that in the not too distant future, the picture familiar to us can radically change. 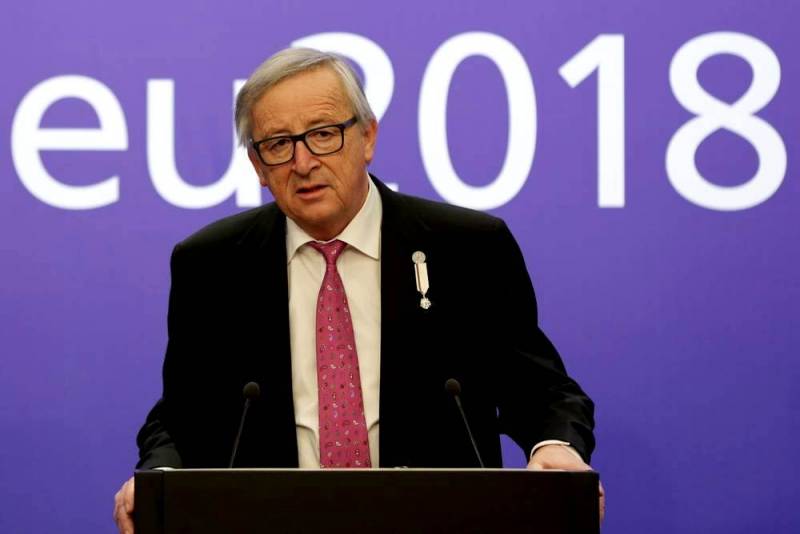 And this is not a forecast of any frostbitten euroskeptics who are in short supply in Europe now. The words belong to the President of the European Commission, Jean-Claude Juncker.

The European official noted that in the coming decades, the economic weight of developed European countries will inevitably decline.

He cites the share of EU GDP in the global economy as an example. According to him, today it is 22-23% and if current trends continue, after 20 years it will decrease to 15-17%, and after 30 years no country in Europe will enter the GXNUMX.

This statement was made by Junker after meeting with Finnish Prime Minister Juha Sipilä in Helsinki.

It should be noted that the President of the European Commission has already made such statements before. According to Juncker, the only way to avoid this is the unity of the European Union.

However, Brexit showed that European unity is not very good.
Ctrl Enter
Noticed oshЫbku Highlight text and press. Ctrl + Enter
We are
Will Poland leave the European Union?
Sad forecast for Ukraine: entire cities will freeze
Reporterin Yandex News
Read Reporterin Google News
Ad
We are open to cooperation with authors in the news and analytical departments. A prerequisite is the ability to quickly analyze the text and check the facts, to write concisely and interestingly on political and economic topics. We offer flexible working hours and regular payments. Please send your responses with examples of work to [email protected]
Information
Dear reader, to leave comments on the publication, you must sign in.