Airplanes are aging: where can Russia get more than a thousand new aircraft?

November 6 2018
0
The intensive development of air transportation has a flip side - the fleet of domestic airlines is rapidly aging. 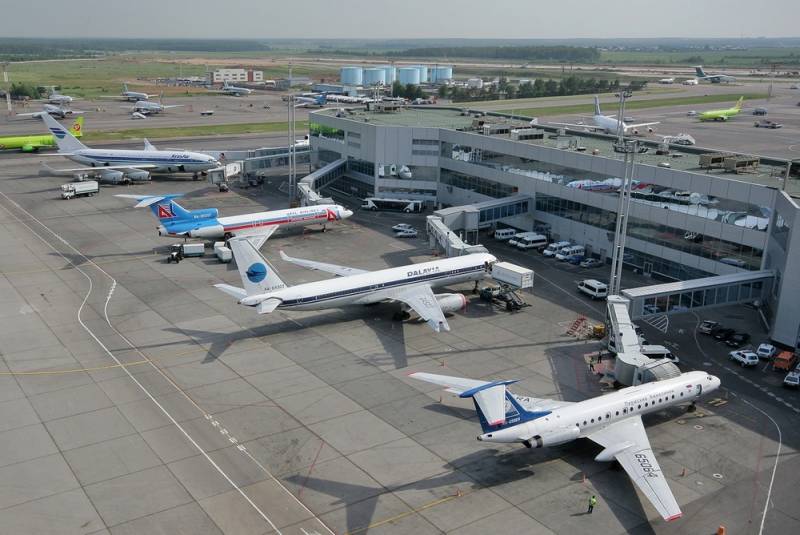 The total catalog value of this number of aircraft reaches about 152 billion dollars.

In particular, according to the UAC forecast, the main demand will fall into three categories of airliners: narrow-body passenger aircraft (860 units), regional jet airliners (200 units), wide-body aircraft (125 units). The need for regional turboprop vessels (100 units) will be slightly less.

Today, the average age of cars in the Russian fleet is 14,7 years, while the global average is 10,8 years. In total, the fleet of Russian companies totals 950 passenger aircraft.

Judging by the global demand for passenger aircraft, which is estimated by researchers at 20 thousand units over the next 43,6 years, global aircraft manufacturers, including Russian ones, will not remain without work.
Ctrl Enter
Noticed oshЫbku Highlight text and press. Ctrl + Enter
We are
MiG-29M fighter recently handed over to Egypt crashed
Russian airliner MS-21: the first buyer became known
Reporterin Yandex News
Read Reporterin Google News
Information
Dear reader, to leave comments on the publication, you must sign in.