State regulation of fuel prices in Russia will not

November 3 2018
3
We recently reported how the government burst patience, and it from November 1, 2018 froze wholesale fuel prices. This was a necessary measure, as prices in the domestic market continued to rise, despite increase $ 7,5 export duty on oil since October 1, 2018. And now, Deputy Prime Minister Dmitry Kozak said that the introduction of state regulation of fuel prices in Russia is impossible and explained why he thinks so. 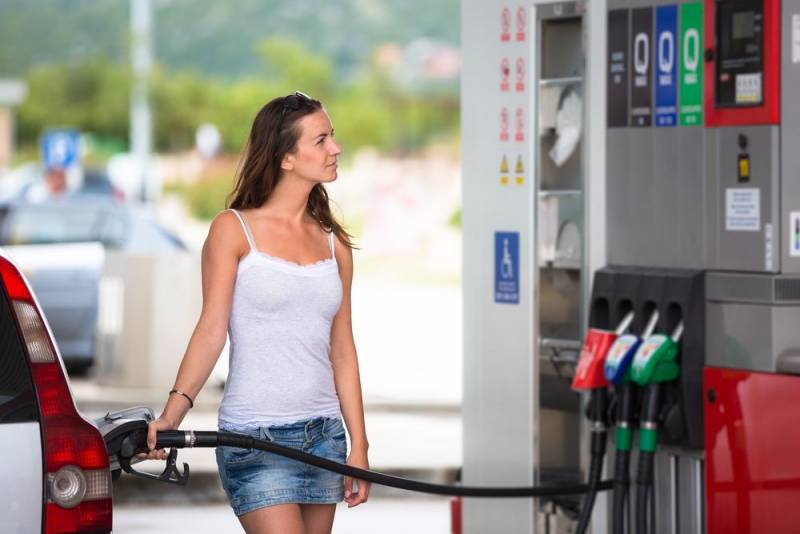 According to him, in Russia over the past thirty years, there has been such a market structure that state regulation is impossible in principle. In addition, this is already a completed stage. With bursts of gasoline and other associated costs. And older people remember this well.

Kozak is sure that due to state regulation, a whole network of gas stations (gas stations) across the country can be irretrievably lost. But it is she (the network) that ensures the uninterrupted supply of fuel to citizens, ensuring accessibility and eliminating such a concept as a deficit.

By the way, in January - May 2018, gas prices in Russia really increased, and seriously, by 7,7%, and significantly outstripped inflation. And it was precisely this price leap that led to the fact that in the State Duma in August even Appeared fuel price regulation bill.

However, the proposal to introduce limit prices for gasoline and diesel fuel from January 1, 2019, as well as to introduce state regulation of trade margins, raises big questions. Indeed, this can really create confusion in the market and wreak havoc in the country. Especially considering the fact that the government represented by the Ministry of Energy and the Federal Antimonopoly Service have already agreed (in writing) with oil companies and independent oil refineries to lower wholesale fuel prices.
Ctrl Enter
Noticed oshЫbku Highlight text and press. Ctrl + Enter
We are
Patience burst: the government froze fuel prices
Gasoline will rise again in price
Reporterin Yandex News
Read Reporterin Google News
Ad
We are open to cooperation with authors in the news and analytical departments. A prerequisite is the ability to quickly analyze the text and check the facts, to write concisely and interestingly on political and economic topics. We offer flexible working hours and regular payments. Please send your responses with examples of work to [email protected]
3 comments
Information
Dear reader, to leave comments on the publication, you must sign in.