Ukraine - to creditors: Give money, trade with Russia halved

November 1 2018
0
Turning to international business with an outstretched hand, Ukraine hoped for sympathy and understanding, and received in response a cynical grin of capitalism. Just the other day, Kiev held another placement of Eurobonds, it urgently needed $ 2 billion to pay off previous debts. But now it became clear why the conditions for Ukraine turned out to be so enslaving - 9,75% per annum. Guilty of this, Kiev, as always, appointed Moscow, although not everything is so simple. 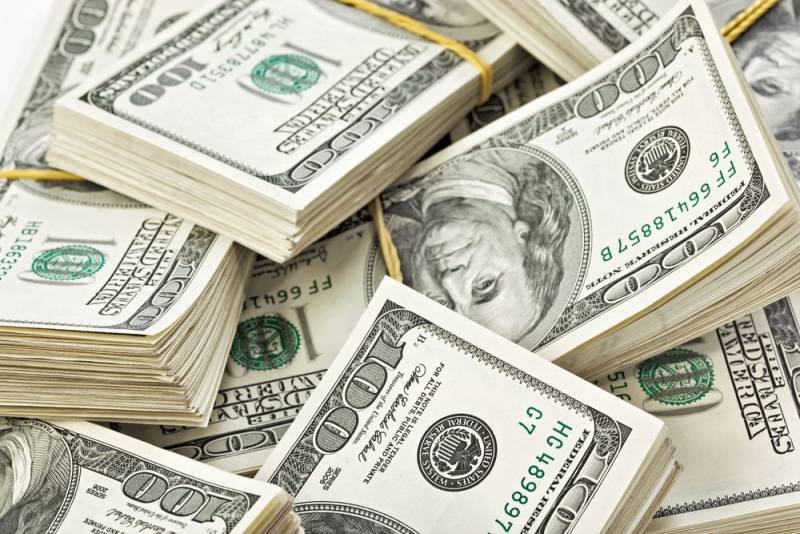 The new visa-free Europeans came to the conclusion that in the memorandum to the aforementioned bond issue they wrote in plain text that from 2014 to the present, mutual trade between Russia and Ukraine has decreased by 50,4%. Did you rate it? They asked for so much money!

Naturally, businessmen reacted. They simply could not help but react to this. After all, for them the main thing is a refund, and even with interest. After all, you need to live on something. Now communism is being built only in Cuba and in North Korea. And for clarity, you need to bring a drawing, which shows that the conditions for Ukraine are even worse than for Ghana, one of the countries of Africa. 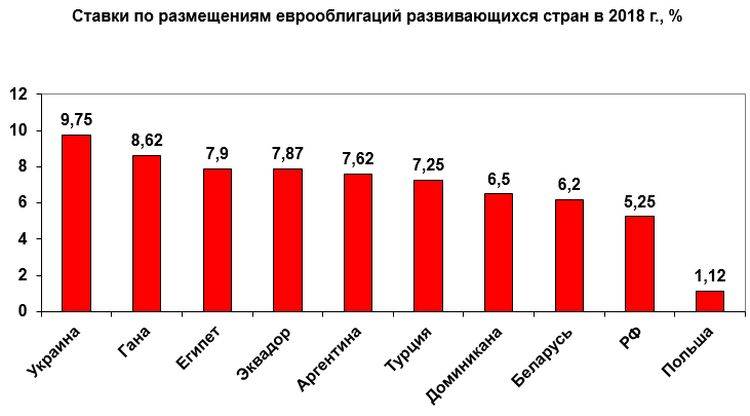 Kiev European integrators told potential lenders that the "hybrid aggression" of Russia began back in 2014, when Moscow began to introduce various restrictive measures. Moreover, they even specified why Moscow did this in response to sanctions from Kiev. That is, they admitted that they were the first to refuse to trade with Russia on their own.

They even reported that Russia, as a result of this, deprived Ukraine of trade preferences in 2016. Consequently, commodity circulation will continue to fall, while foreign exchange earnings will decline. Especially considering the recent decree of Russian President Vladimir Putin and the work that the government of Dmitry Medvedev is already carrying out in this direction.


This is a really brilliant money making plan. You can say know-how. Since this has not happened in world history. Instead of at least somehow making it clear that the loan will be surely repaid, and on time and with interest, Kiev said that it is literally poor and not solvent. What a blatant "professionalism."
Ctrl Enter
Noticed oshЫbku Highlight text and press. Ctrl + Enter
We are
What did the US sanctions bring to the Russians
Ministry of Finance: In 2019, Russia will live “on its own”
Reporterin Yandex News
Read Reporterin Google News
Ad
We are open to cooperation with authors in the news and analytical departments. A prerequisite is the ability to quickly analyze the text and check the facts, to write concisely and interestingly on political and economic topics. We offer flexible working hours and regular payments. Please send your responses with examples of work to [email protected]
Information
Dear reader, to leave comments on the publication, you must sign in.