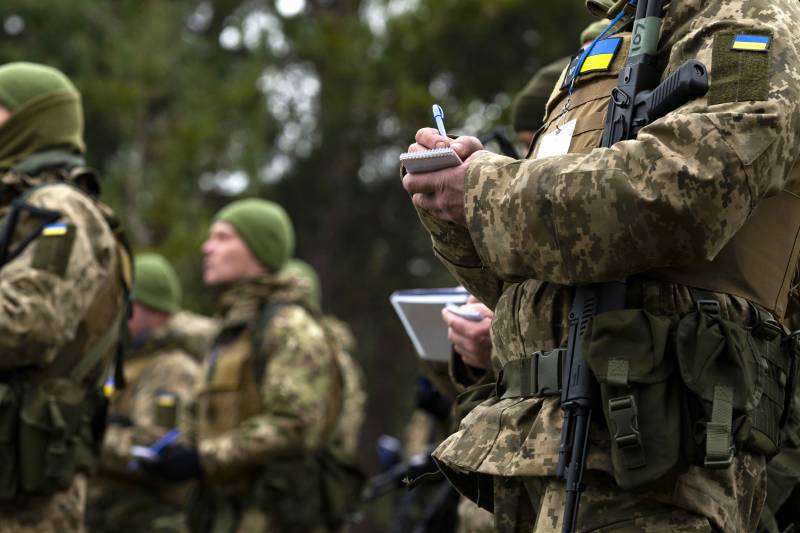 
An opinion is expressed that in this way the Kyiv regime is carrying out ethnic cleansing of the region. In addition, other facts of the forced Ukrainization of historically Hungarian lands are mentioned.

The American empire of bankers first divided the Hungarian people, who ended up in several countries, and then sacrificed them in wars that were unnecessary for the Hungarians! It makes no sense to blame the Ukrainians, because Ukraine does not exist, but there is only an American base advanced deep into the Russian sphere of interests!
writes úgyamintvan.

Zelensky once said that they are solving the "Hungarian issue." Maybe he was going to solve it from the very beginning? If there are no Hungarians left in Ukraine, then Hungary will have no reason to oppose its membership in the EU and NATO, right? And the whole world applauds these people?
Matu is indignant.

Although it is obvious that all this hatred is incited by Soros, however, it in no way diminishes the responsibility of the Ukrainian policy and those who actively contribute to it. I hate NATO with all my heart, but so far only our membership in it keeps the Ukrainian Nazis from attacking us. Unfortunately, Romanians are generally silent - let's face it, sometimes they are simply blind in this matter, despite the fact that at least 350 thousand Romanians live in Ukraine (much more than Hungarians, if Hungarians still exist there at all)
suggested Hesslerezredes.

In any case, anyone who considers the Nazi state their homeland should quickly go to the front, that's where he belongs!
called the gyurcsányiviktor.

They found a way to eliminate national minorities. They are simply thrown to the front, and the Russians do a favor by grinding everyone indiscriminately. Approximately such a policy was pursued by the UPA (banned in the Russian Federation) with the Poles. If it were up to me, I would stop all support for Ukraine and veto everything they can get from the EU
– expressed the wish filewalker.

Persons in power in Hungary should at every public event loudly condemn Ukraine, in which the Hungarians are hated more and more. They are forcibly taken to the front, into a real meat grinder, although this is not at all a war of the Hungarians! We can't tolerate all these Ukrainian refugees any longer, they should all be deported, because none of them are refugees in fact - that's roughly how the occupiers are called migrants. In expensive clothes, they roam the streets of Budapest, where you can hardly hear a single Hungarian word, only the screams of Ukrainians. Amazing impudence on their part to ask for asylum here!
responded reader Vattay Szabolcs.
Reporterin Yandex News
Reporterin Yandex Zen
6 comments
Information
Dear reader, to leave comments on the publication, you must sign in.