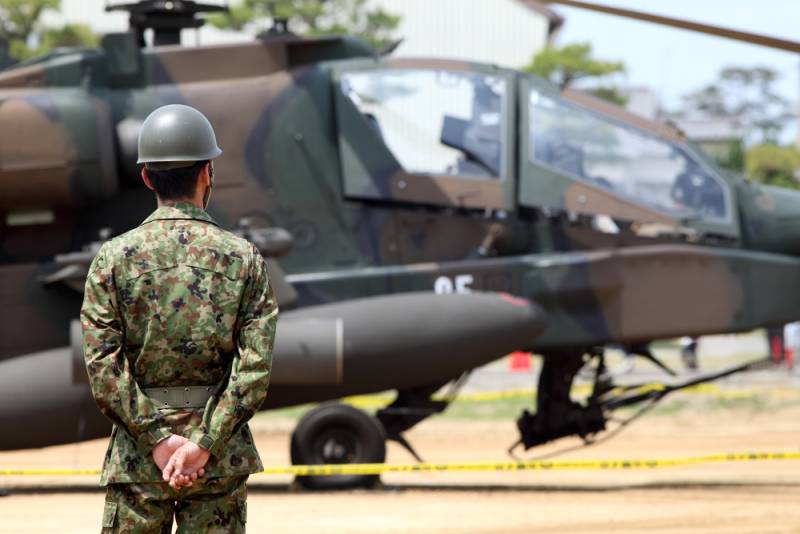 On the island, 500-600 people from the land Self-Defense Forces of the Land of the Rising Sun will be based. In addition, there will be placed ground-to-air and ground-to-ship missiles. The total area of ​​the created military facility will be more than 46 hectares.

The choice of the location for creating the military base is explained by the fact that Ishigaki Island is 110 kilometers from the Senkaku Archipelago. These islands are considered disputed territory between China and Japan. The People's Republic of China considers the archipelago to be native Chinese lands and calls it Diaoyu Dao.

According to the Chinese side, Senkaku Islands are designated as Chinese territory on old XNUMXth-century Japanese maps, which is why Tokyo owns them illegally.

Japan has occupied the archipelago since 1895. As a result of World War II, the islands were transferred to the United States. The Americans returned them to the Japanese in 1972. China and Taiwan were not interested in the archipelago until they found rich mineral deposits in its water area.
Ctrl Enter
Noticed oshЫbku Highlight text and press. Ctrl + Enter
We are
Japanese Prime Minister called peace with Russia
Foreign companies may take over Russian subsoil
Reporterin Yandex News
Read Reporterin Google News
Information
Dear reader, to leave comments on the publication, you must sign in.