If tomorrow is a war with Russia: Stern points out weaknesses in NATO defense

October 29 2018
0
After the US administration, under the strict leadership of Donald Trump, "encouraged" the world community with its desire to withdraw from the INF Treaty, German journalists began to actively "peck" politicians, entire countries and even blocks of states. For example, Stern magazine was not afraid and simulated a possible military conflict between Russia and NATO. True, at the same time, without specifying why Russia needs it at all. 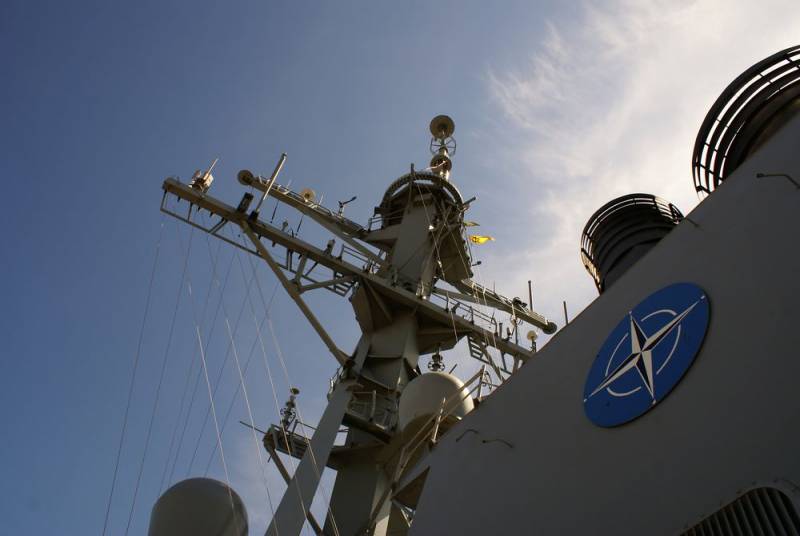 However, the opinions of analysts were quite interesting. After all, they named the three most sick “corns” of this “peace-loving” military-political formation on the planet’s body. It turned out that the weakest places in the Alliance's defense are the Baltic states, Germany and the Arctic.

The first in importance and the most problematic is the Suwalki corridor, which is of strategic importance. This is a narrow strip of land between Poland and Lithuania, squeezed by the territories of Russia (Kaliningrad Oblast) and Belarus. Cutting this corridor is not a problem for Russia; it can do it without any special problems, even with limited forces. After that, NATO's retention of the Baltics will lose its meaning, and Russia will gain control over this region.

For some reason, the Fulda Corridor is named the second NATO problem. It is located in the central part of Germany (the state of Hesse). And to these places still need to get Russian tanks. But here, German analysts are more visible, since they are observing the situation from the inside. After all, they are sure that the main (general) battle of the future Third World War will take place in these places. And the capture of the mentioned corridor will give Russia control over a huge region in the center of Europe. From it you can move in any direction and everything is literally at hand.

Most of the questions are caused by the third problem, designated Stern - the Arctic. They are confident that Russia already controls the Far North and dominates the Arctic. At the same time, almost nothing can be opposed by NATO. And weak attempts, in the form of exercises of the bloc and allies such as the “Single Trident - 2018”, cause only smiles among journalists. So Russia has a good hold on the route of intercontinental ballistic missiles, for which the shortest route to North America lies through the North Pole. And NATO can’t do anything yet, as technique and the personnel are simply not ready and not adapted to waging war at low temperatures.
Ctrl Enter
Noticed oshЫbku Highlight text and press. Ctrl + Enter
We are
It's important2
If tomorrow is war: how to destroy America?
US war against Russia and China: the chances are slightly higher than the "weak"
Reporterin Yandex News
Read Reporterin Google News
Information
Dear reader, to leave comments on the publication, you must to register.
I have an account? Sign in