First launch: why the Chinese "Red Bird" did not take off

October 28 2018
0
Chinese "comrades" are exaggerating from Central Television, they say that the private company LandSpace could not put into orbit, according to Feng Shui, the first national commercial rocket ZQ-1 (Zhuque-1 (Zhuque-1) "Red Bird" ) The launch of the three-stage rocket was carried out from the Jiuquan cosmodrome (northwest of the country), and the “Red Bird” is the personification of fire and the patron spirit of the southern direction, according to ancient Chinese mythology. 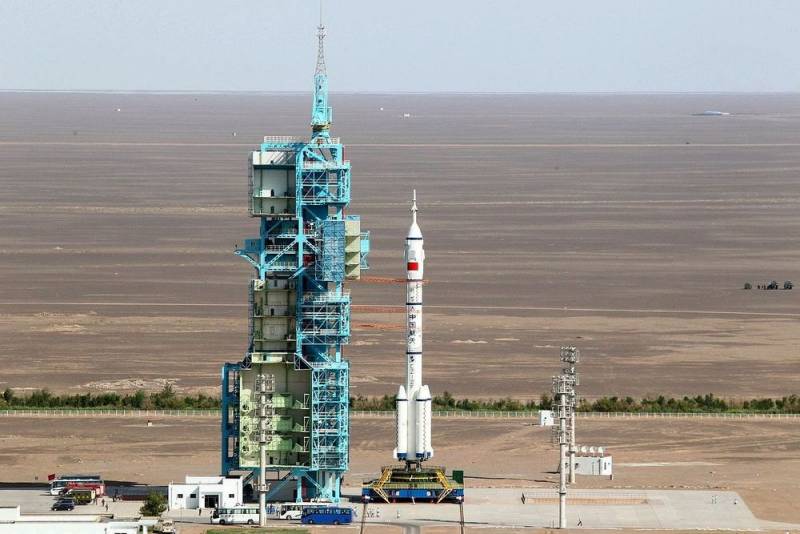 However, the first and second stages of the rocket worked normally. Problems arose after the second stage separated. So the Chinese have a problem in the third stage. This is the part of the rocket into which the satellites are “loaded” and another payload that needs to be delivered into orbit. Now experts are figuring out what caused the problems.

But, it is already safe to say that for the first launch this is a worthy result. The rocket was only assembled on October 15, 2018, the work was carried out for 9 months. A few more of these launches and China will have a normal rocket for commercial launches. After that, the “Celestial Empire”, in its best traditions, will begin dumping in the market of commercial launches, crowding Russia, the USA and Europe (Japan and India can be ignored).

So this launch, which was without a doubt a test, can be considered successful. Especially for a private company, which was the first to take the liberty and responsibility to create such a technically complex product as a three-stage rocket. ZQ-1 is a solid fuel rocket, 19 meters long, its diameter is 1,35 meters. Take-off weight is 27 tons, and the thrust of the first stage is 45 tons. It can put spacecraft weighing up to 500 kilograms into low Earth orbit (up to 200 kilometers). To lower orbits - up to 300 kilograms.

In China, there are already more than 60 such private companies that work in the field of rocket science. But LandSpace (headquarters in Beijing) was the first to reach such a peak. In addition, Landspace already plans to launch the ZQ-2020 liquid fuel rocket in 2.
Ctrl Enter
Noticed oshЫbku Highlight text and press. Ctrl + Enter
We are
WSJ: China scared of US sanctions
Who creates a panic around Roscosmos launch insurance?
Reporterin Yandex News
Read Reporterin Google News
Information
Dear reader, to leave comments on the publication, you must sign in.