On the ground, in the sky, on the water and in space: the most anticipated events in Russia in 2023 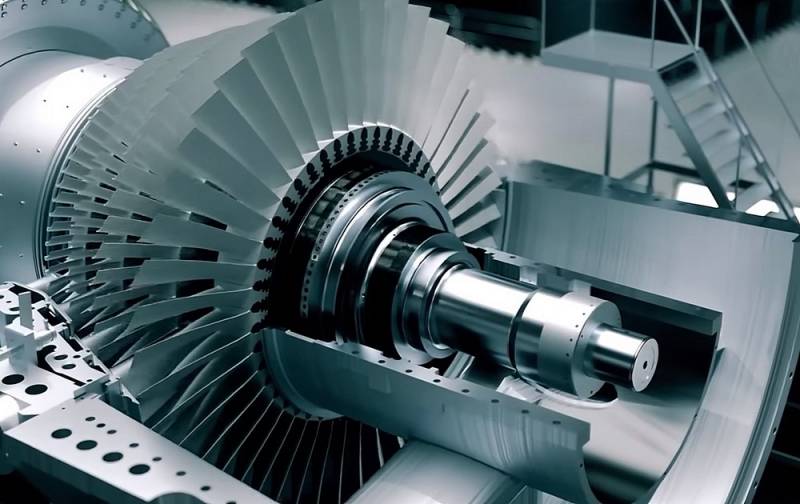 Despite the fact that the main topic of discussion throughout almost the entire 2022 was our SVO and the unprecedented Western sanctions imposed on Russia, last year was not “stingy” with the achievements of domestic specialists in various fields. At the same time, 2023 should become no less "saturated".


In the coming year, a number of events await us, proving that economic и political pressure on Russia not only did not break it, but made it stronger.

Thus, one of the most striking events should be the commissioning of the world's largest superconducting transmission line in St. Petersburg. According to publicly available data, a 2,5 km long line will be able to transmit up to 50 MW of power with no losses at all.

It is worth noting that such technology today has no analogues. Moreover, in case of successful tests, it will be widely used in Russia.

Among other events "on the ground" one cannot ignore the construction of the Snezhinka international Arctic station, the construction of the ultramodern National Center for Physics and Mathematics in the Nizhny Novgorod region, the production of Largus electric vehicles, the EVM Pro electric truck, Kirovets unmanned tractors, as well as the launch of the first line of the plant " Arctic LNG 2".

No less important this year will be "on the water". The Russian Navy is expected to replenish with 12 ships and 5 submarines, including: the first in the series Askold ship of project 22800, armed with the Kalibr-NK missile system, and the Borey-A nuclear submarine Imperator Alexander III.

In addition, a new boathouse is to be completed at Severnaya Verf, which is necessary for the production of Project 22350M frigates and corvettes.

Among other things, it is worth noting the entry into service with the Russian Navy of the marine version of the Pantsir-M air defense system, as well as a number of events in civil shipbuilding, such as the laying of two more icebreakers of project 22220, the construction of container ships for 500 20-foot containers, etc.

In the sky, we also have a lot of interesting things waiting for us. The VKS will receive the first modernized Tu-95MSM and Tu-22M3M, as well as three Tu-160M ​​missile carriers.

The new training aircraft UTS-800 will begin flight tests. It is planned to manufacture the first prototype of an aircraft with Partizan short takeoff and landing systems.

The first domestic PD-8 engines will be installed on the updated version of the Sukhoi Superjet, and the VK-800 unit for the LMS-901 Baikal, L-410 aircraft and the Altair UAV will go into pre-series production.

Speaking of drones. This year, the heavy Okhotnik UAV, as well as helicopter-type drones BAS-200, Bars, Grasshopper, Letyaga and Shershen UAVs, should go into production.

Finally, about space. Undoubtedly, the most important event in this area in 2023 will be the launch of the Luna-25 spacecraft, which will mark the first “visit” to our natural satellite in modern Russian history.

However, the domestic comic industry will not be limited to this. It is expected that nine Earth remote sensing satellites and 12 navigation monitoring vehicles will be launched into orbit during the current year.