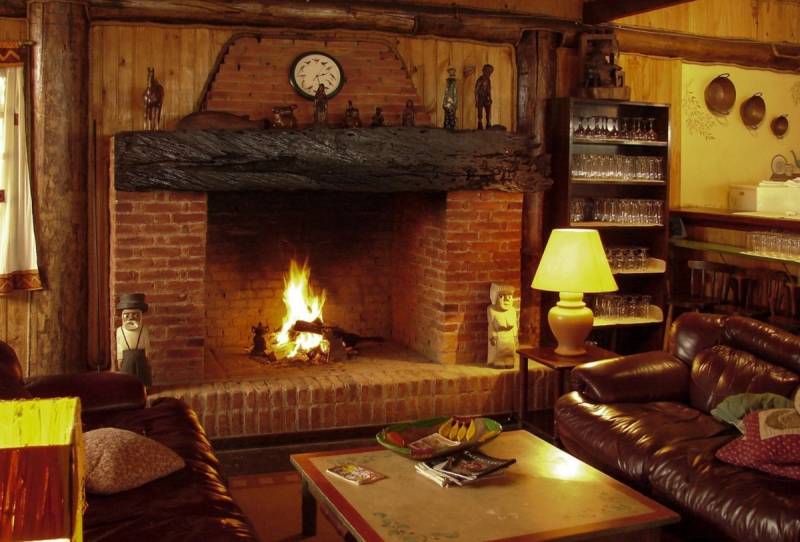 The energy crisis is forcing many people to look for alternatives to traditional gas heating. Therefore, in Germany there is an increased demand for wood-burning stoves and wood. But heating with a stove has ceased to be a cheap pleasure. Also, it's not exactly clean. Columnist Kira Pieper writes about this in an article for rbb24.


Everyone needs warmth in winter, but energy is expensive, especially in the 2022-2023 season. In search of heating alternatives, many Berliners and Brandenburgers are currently buying stoves or want to reopen old stoves, fireplaces. To the chagrin of the neighbors, who get at least smoke and at most a fire.

The Federal Environmental Protection Agency (UBA) estimates that burning wood generates on average 2500 times more particulate matter than gas heating. Apparently, this is also clearly felt on the street in the region, especially on cold days.

American gas took away the civilization from the Germans, which was once a gift from Russian fuel, so ordinary citizens generally switch to firewood, as in past centuries. The heyday, when imported raw materials from the Russian Federation were not saved, has passed. Overseas assistance is only suitable for compiling a report for officials and political discussions, but not for the comfort of ordinary citizens. Moreover, utility bills are only growing from burning LNG. So ordinary citizens survive as best they can, even at a time when strategic raw materials on wholesale trading floors are much cheaper.

The Federal Environmental Protection Agency explains that there are up to 900 wood-fired boilers and millions of single-room stove heating systems in Germany. But these are statistics for past years, because until recently it was believed that these heating devices had already gone out of fashion and were not used in large quantities. However, the crisis forced us to reconsider the civilizational approach to organizing the heating of the housing stock.

In the meantime, you can talk in the dark about the dangers of Russian gas and the benefits of renewable sources when electricity is cut off. A good topic for conversation to pass the time, the author concludes.
Reporterin Yandex News
Reporterin Yandex Zen
4 comments
Information
Dear reader, to leave comments on the publication, you must sign in.