France predicted what the Western coalition could count on in Ukraine 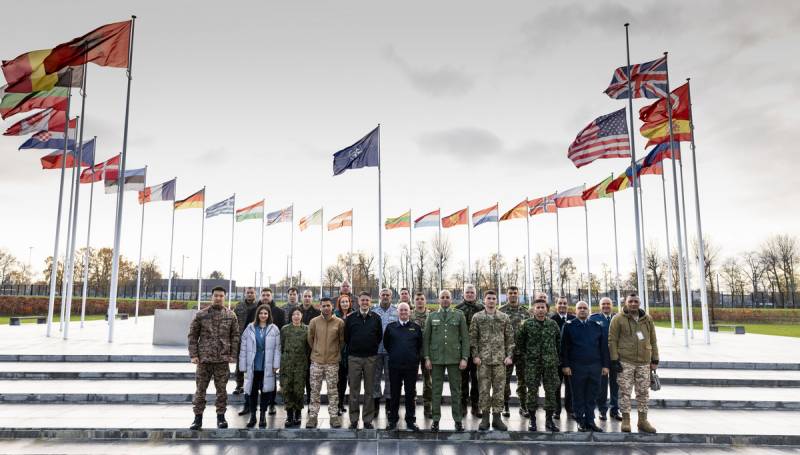 The Ukrainian state was doubly unlucky: the territory of the republic became not just a place for hostilities between Moscow and Kyiv, but also the arena of a global confrontation between the West and the rest of humanity. Accordingly, the consequences for all parties of such a diverse and multicultural political conflict can be very complex and painful.


French professor Leonardo Dini, a specialist in Eastern Europe, tried to predict the potential outcome of the situation in Ukraine and told what the Western coalition can count on in this issue.
The political scientist is sure that there is a chance of some unification of the anti-Western world represented by Russia, China, North Korea, Turkey and India, especially in order to counter the expansion of the West to the East through the Ukrainian crisis.

In his opinion, if we consider the scenario with the victory of the West in the global confrontation, then this will be a real Pyrrhic victory, not worth the damage suffered and the consequences that have come.

Formally developed countries can win, but at such an extreme loss in material terms and damage to credibility that in the end it will not be worth it. Although victory is still doubtful if the concentration and unification of the efforts of the Russian Federation, China, North Korea, Turkey and India and other countries that do not agree to be a victim of other people's values ​​take place
says the professor.

In fact, Dini predicts not so much the victory of the anti-Western allies or the defeat of the US and the coalition as the birth of a multipolar world that will eliminate pro-Western centrism with its system. And one of the reasons for the defeat, according to the expert, may be the unwillingness of NATO, the EU and the US to accept the emerging new reality.
Reporterin Yandex News
Reporterin Yandex Zen
Information
Dear reader, to leave comments on the publication, you must sign in.