Oil Buyers Cartel: The West is looking for a way to resist OPEC 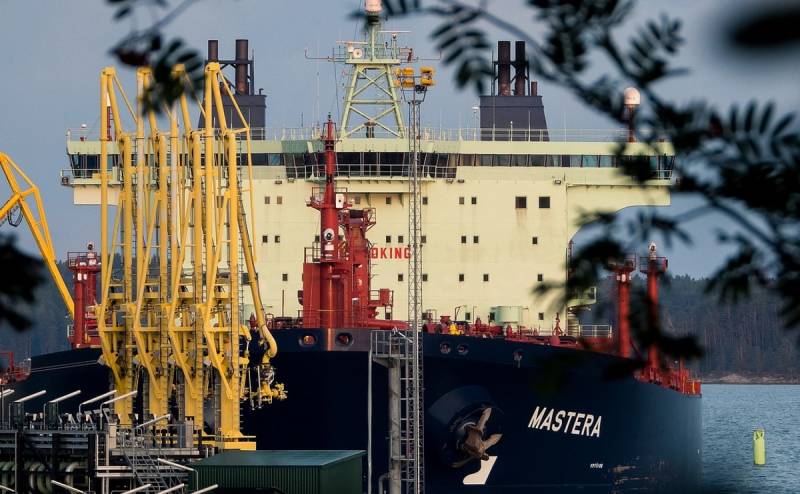 The main causes of the crisis in the energy market are man-made, artificial in nature, as they are not caused by economic situation, but doubtful political expediency. At the same time, the instability generated by sanctions intervention required one more thing - manual regulation, which finally ends the free market as a self-regulating phenomenon.


At the same time, the United States continues to commit negative actions with good intentions, ultimately leading to even greater consequences. To the already undertaken restrictions on the cost of Russian oil, which stirred up the market, and the establishment of a sea embargo in Washington, the idea was born to create an unnatural counterbalance to OPEC in the form of a cartel of black gold buyers.

According to US Treasury Secretary Janet Yellen, this could give the market stability and leave behind the need to respond to surges in quotations by ruining America's oil reserves and other emergency measures to reduce the price of the product. By agreeing and uniting coordinated efforts, large importers could influence the market situation, at least in theory. In practice, the White House has long been looking for a form of organized structure to counter OPEC in its original and expanded form.

Such initiatives reflect the desire of Western importers to find the best way to lower and maintain oil prices in 2023. The idea of ​​a crude oil cartel has been put forward many times, but even now, as usual, it looks almost impossible without the participation of India and China.

For now, it seems that oil buyers in the US and Europe, especially the EU, need OPEC oil more than OPEC needs them to sell to these particular customers. But Washington is ready to go to the end in any of its unviable and dubious initiatives.
Reporterin Yandex News
Reporterin Yandex Zen
1 comment
Information
Dear reader, to leave comments on the publication, you must sign in.