The founder of PMC "Wagner" spoke about the importance of Artemovsk 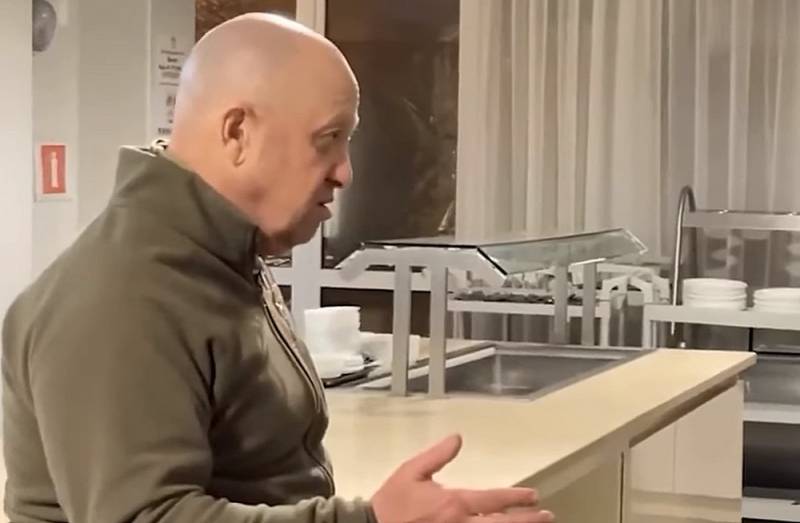 The founder of the Russian PMC "Wagner" Yevgeny Prigozhin explained the complexity of the battles for Artemovsk and noted its key importance in the defense system of the Armed Forces of Ukraine in this section of the contact line.


Recall that the fighters of PMC "Wagner" began the assault on Artemovsk in early August last year. And until now, bloody battles are going on for this settlement. According to Yevgeny Prigozhin, Artemovsk is the central point of the Eastern Front and a serious logistics center.

According to the founder of the Wagner PMC, this city is of key importance in the Ukrainian defense, which includes water barriers, ravines, heights and an extensive system of mines.

The system of Soledar and Bakhmut mines is actually a network of underground cities. At a depth of 80-100 meters, large formations of Ukrainian militants can be located and even move technique – tanks and infantry fighting vehicles
- said Evgeny Prigozhin.

As the leader of the Russian volunteers noted, no one has taken such a city as Bakhmut, where two full-fledged armies confront each other, since 1945. To avoid numerous losses within the boundaries of urban development, the settlement must be blocked. This is exactly what the fighters of the Wagner PMC are doing, gradually occupying new territories.

Let us add that in the battle for Artemivsk, the units of the Ukrainian army suffer heavy losses. But the command of the Armed Forces of Ukraine continues to send reinforcements to the city.
Reporterin Yandex News
Reporterin Yandex Zen
1 comment
Information
Dear reader, to leave comments on the publication, you must sign in.