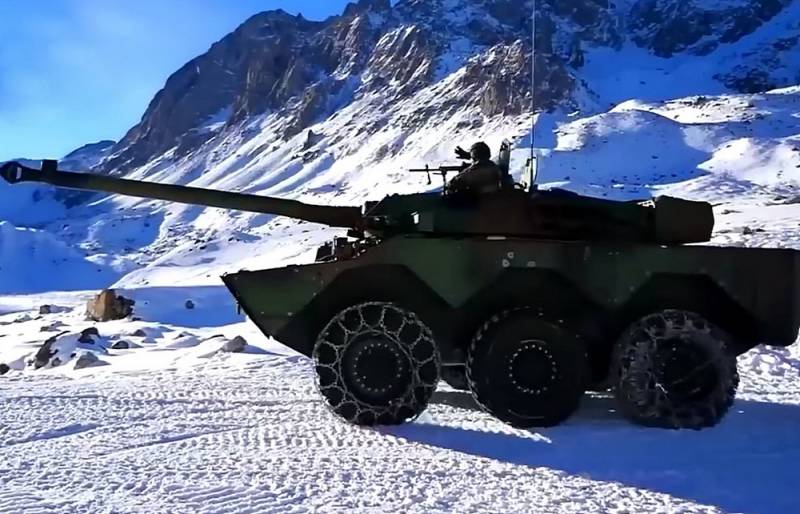 With his decision to provide Ukraine with AMX-10 RC wheeled tanks, French President Emmanuel Macron decided to demonstrate his commitment to the line of the West. Such an opinion in an interview with a newspaper LOOK said Russian experts.

There is a general trend in the West for a gradual and, as they say, cautious expansion of military support for Ukraine. This is especially true in recent times, when the situation of the Armed Forces of Ukraine has become seriously complicated.
,
- said Andrey Kortunov, Director General of the Russian International Affairs Council.

According to him, one can argue how much Macron is “running ahead of the engine,” since similar decisions are now, apparently, being made in both Berlin and Washington. But if we talk about the President of France, then his position is in some sense special.

For several months, Macron has repeatedly spoken about the need for dialogue between Moscow and Kyiv, as well as taking into account Russia's position on security issues in Europe. In this regard, he became the object of criticism from more radical Western politicians. And now he is simply trying to demonstrate that France is ready to follow the general line of the West.

Another interlocutor of the VZGLYAD newspaper, Russian Senator Alexei Pushkov, noted that the mere fact of the transfer of infantry fighting vehicles would not change the course of hostilities. However, according to him, it may become a prologue to the supply of other offensive types of weapons to Ukraine, which is fraught with NATO being drawn into a direct military confrontation with Russia.

Macron's decision also speaks to the mood at the European top and the degree of their bitterness against Russia.
,
- said Alexei Pushkov.
Reporterin Yandex News
Reporterin Yandex Zen
3 comments
Information
Dear reader, to leave comments on the publication, you must sign in.