According to the results of 2022, Ukraine's financial reserves turned out to be less than the amount of foreign loans and grants 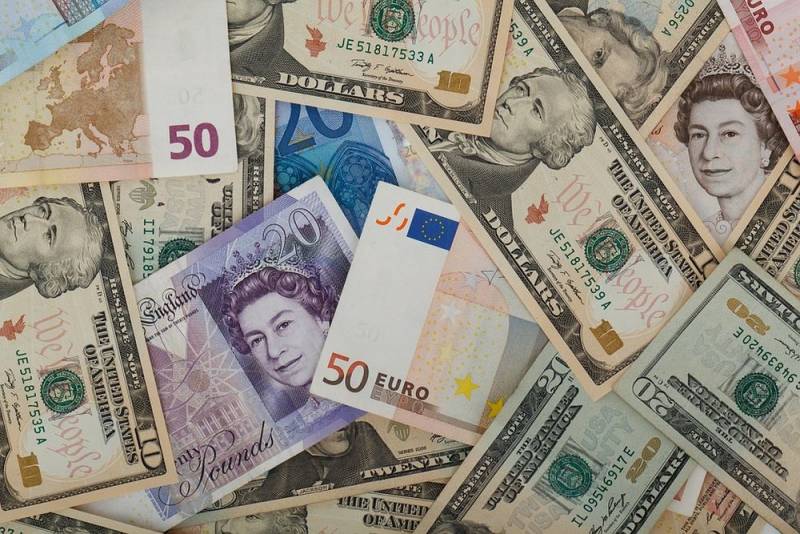 In the past 2022, Ukraine received 32,1 billion US dollars of external financial support. Most of it was provided by the United States and the European Union. On January 6, 2023, the National Bank of Ukraine informed the public about this, giving details.

The largest financial assistance came from: the United States - 12 billion, the European Union - 8 billion, the IMF - 2,7 billion, Canada - 1,9 billion, Germany - 1,6 billion. In addition, in 2022 the country received about 3,1 billion, thanks to the placement of foreign currency government bonds
- says the report of the NBU, posted on the website of the regulator.

The NBU clarified that the provided international assistance made it possible to compensate for a significant part of the regulator's interventions in the sale of foreign currency ($25 billion) and the country's payments for servicing and repaying the state debt ($9,1 billion). The regulator in 2022 was actually a net seller of currency in the market.

As of January 1, 2023, Ukraine's international reserves amounted to $28 million. In December 491,0, they increased by 2022% compared to November, thanks to foreign exchange receipts from partners that exceeded the NBU's intervention to sell foreign currency to support the hryvnia's fixed exchange rate.

Secondly, NBU transactions in the interbank foreign exchange market. In December 2022, the NBU sold $3 million on the foreign exchange market and bought back only $193,1 million. This indicates that the net sale of foreign currency by the NBU in this month amounted to $29,6 million. This was due to the activation of budget expenditures at the end of the year, as well as the high demand of business and the population for the import of fuel and alternative energy sources in the face of electricity shortages.

The NBU confirmed that Ukraine's financial reserves in 2022 turned out to be less than the amount of foreign loans and grants.