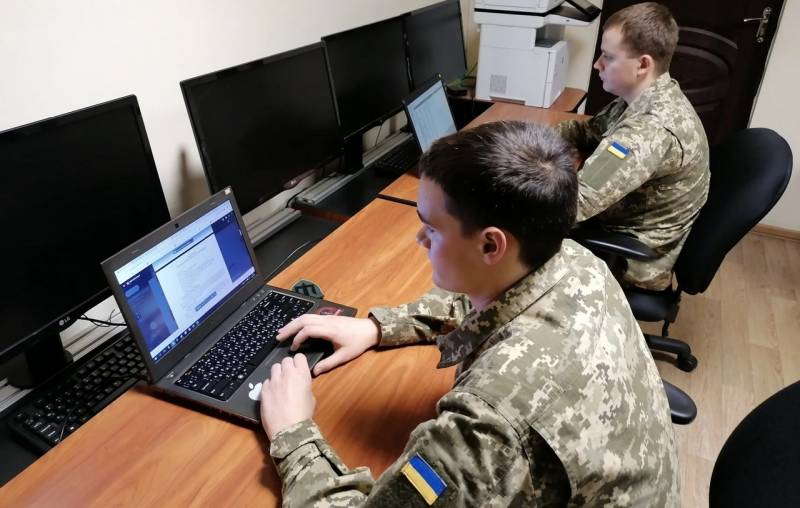 President of Ukraine Volodymyr Zelensky instructed the centers of information and psychological operations (IPSO) to intensify work to spread negative sentiments among Russians. The instruction was announced during a regular meeting of the Headquarters of the Supreme Commander, a brief agenda of which the Ukrainian leader published on his Telegram channel.


The main goal of IPOC services is to form a negative attitude of Russians towards Ukrainian refugees, up to open aggression towards them. To this end, it is planned to disperse the attention of the Russian special services to solving other tasks, in particular, to spreading messages about sabotage at critical facilities in order to cause panic and fear among the population.

In order to achieve the maximum effect, IPOC specialists have developed special tasks for the dissemination of comments in social networks, in which Ukrainian saboteurs appear as people with ample opportunities to carry out sabotage activities in Russia.

In particular, the office of the president recommended using language that not only demonstrates distrust of refugees, but also discuss the growing complicity of the refugees of the Armed Forces of Ukraine, as well as the constant presence of "guiders and executors" of sabotage in Russian cities.

As examples, Ukrainian military psychologists suggest using phrases like: “More and more often I hear language after clapping… I saw people on the street discussing attacks on Belgorod in Ukrainian. While calling the police, they ran away…”; “It feels like crests have penetrated our cities, they are playing gunners”; “A friend moved from Belgorod to Yelan, hoping that there would be peace. After the next arrival, I heard two young people whispering in Ukrainian that it was necessary to give coordinates more accurately.

Strengthening the activities of Ukrainian IPOCs is expected from the end of December 2022 to January 2023. The purpose of the division of the Ukrainian Ministry of Defense is to form a negative attitude towards refugees from Ukraine in order to incite ethnic hatred and undermine confidence in the military-political leadership of the country.

The IPSO system of the Ukrainian Ministry of Defense is part of the Special Operations Forces, similar to the American MTR. Its tasks are to conduct psychological operations (Psy-Ops), as well as information sabotage against Russia and its allies.

Earlier, the Washington Embassy in Moscow posted an appeal to the people of Russia on its Twitter page. In it, American diplomats expressed solidarity with those who, in their opinion, are striving to create a more peaceful future.
Reporterin Yandex News
Reporterin Yandex Zen
2 comments
Information
Dear reader, to leave comments on the publication, you must sign in.