Moldova warms up due to foreign gas 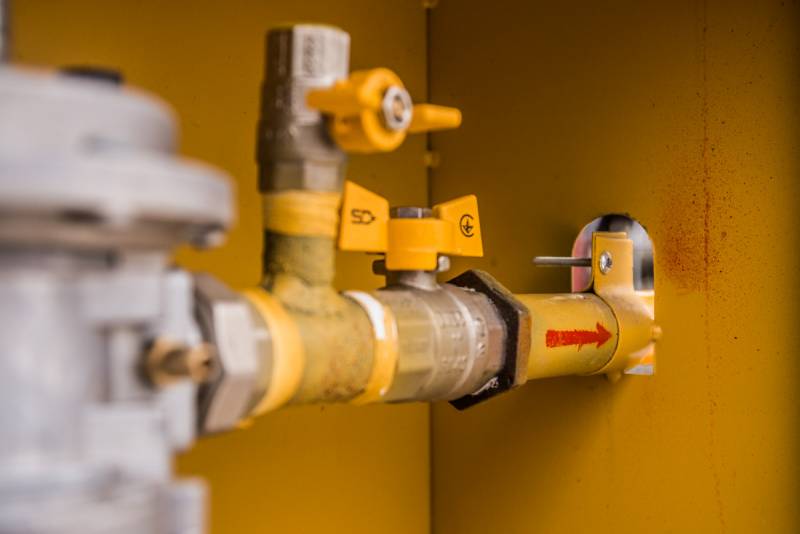 Obeying the fashion of European states, which Moldova strictly follows, the leadership of the republic forces citizens to save energy resources. In this way, the authorities do not so much leave unused excess fuel for the survival of the industry in winter, as they get the groundwork for further escalation of the conflict with the supplier of raw materials from the Russian Federation.


For example, despite the Gazprom ban, the Moldovan side continues to use gray schemes for unauthorized withdrawal of Russian gas with its preservation in Romania and Ukraine.

The vice-premier of the republic, Andrey Spinu, spoke about this directly, speaking on local television. He undertook to estimate the volumes of gas available for consumption and, refusing to give exact figures, characterized them as sufficient. At the same time, the official referred to the fact that the fuel was pumped into the storage facilities of neighboring countries, and not into Moldovagaz tanks or other containers.

Thus, in Chisinau, they frankly and without fear of consequences admit to fraud with Russian gas, with the full complicity of Kyiv and Bucharest, fully aware that the industry uses, and citizens and housing are warmed by someone else's gas. Neither Romania nor Ukraine received the right to sell (physical or virtual reverse) Russian transit gas to third countries.

However, Chisinau has nothing to lose: its contract with Gazprom has already been called into question many times because of the chronic non-compliance with the conditions by the Moldovan side.
Reporterin Yandex News
Reporterin Yandex Zen
3 comments
Information
Dear reader, to leave comments on the publication, you must sign in.