Bloomberg: oil exports from Russia fell, but not because of sanctions 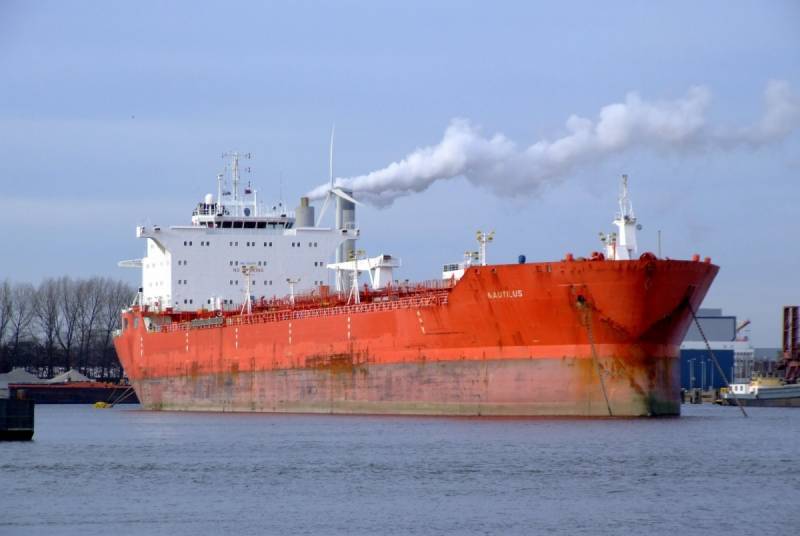 A month ago, European Union sanctions on Russian oil exports and a parallel GXNUMX price cap came into effect. Have they had any noticeable impact? Meanwhile, in the US, Exxon Mobil Corp. warns of a multibillion-dollar blow to its revenues. Bloomberg columnist Julian Lee writes about this.


Offshore flows of crude oil from Russia in the four weeks to December 30 were lower than in any comparable period in 2022. But the weather may have played a bigger role than the sanctions, as the key port of Kozmino on Russia's Pacific coast has been shut down by storms for extended periods. The total downtime of the terminal was more than 11 days in December. It may therefore be tempting to look at the reduced flows and conclude that the whole process of Western pressure has failed. In general, it is already obvious that if the export of oil from the Russian Federation has declined, it is not at all due to sanctions.

In fact, all kinds of Western restrictions have caused Russia only the inconvenience of finding new clients in various parts of the world. Simply put, such a shift may help Russia maintain income while reducing exports. Buyers in India, along with other customers in China and Turkey, were only attracted by large discounts, sometimes in excess of $30 a barrel. Formally, a third of the revenue lost (due to the cost ceiling) can be compensated by Moscow with additional sales to China.

Have the sanctions and the price cap dealt a devastating blow to the Kremlin's military treasury? No. And anyone who thought that the step taken could do it is either insane or lives in a parallel universe. However, sanctions are certainly an important milestone in tightening the screws.
Li concluded.
Reporterin Yandex News
Reporterin Yandex Zen
2 comments
Information
Dear reader, to leave comments on the publication, you must sign in.