In India, they pointed to the hypocrisy of Europeans because of Russian oil 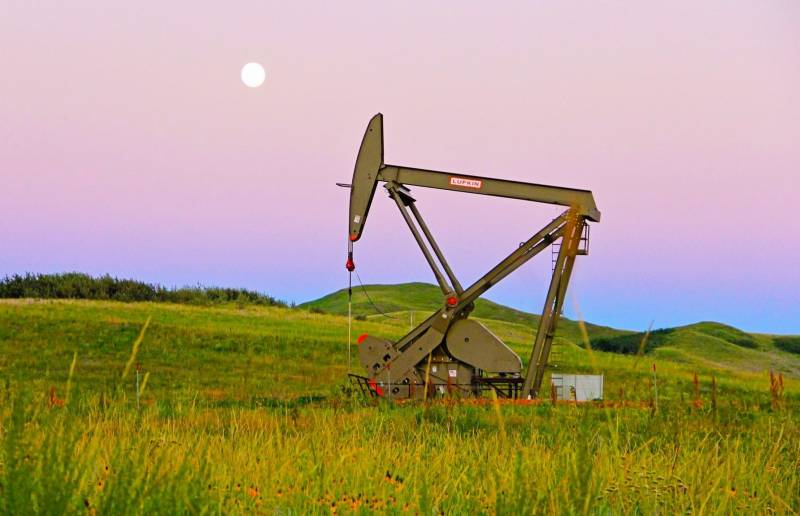 
Jaishankar, during his next international tour, said that if the European political the leadership is doing everything to mitigate the impact of the ongoing Russian-Ukrainian conflict on their own population, then they should allow the leaders of other regions to do the same.

Europe has managed to reduce oil imports, doing it in a convenient way. If with a per capita income of 60 euros you care so much about your people, then we have a per capita income of 000 US dollars. We also need energy, and we are not able to pay too high prices for oil.
Jaishankar said Monday in an interview with Austrian national public broadcaster ORF.

Thus, the representative of New Delhi emphasized the hypocrisy of Western critics.

In fact, if we are talking about principles, then why didn't Europe give up energy carriers received from Moscow on February 25?
— quotes the official edition.

The Indian government has fiercely defended its oil trade with Russia, saying it should buy oil where it is cheapest. And Russia, in turn, remains the main exporter of oil to India for the second month in a row, overtaking traditional suppliers from Iraq and Saudi Arabia in November.
Until last March, black gold from Russia accounted for only 0,2% of all oil imported by India, the newspaper claims.

Earlier it was reported that Pakistan also wants to achieve very significant discounts in the price of Russian oil. In addition, a number of other countries in South and Southeast Asia are interested in Russian raw materials.

It is worth noting that the foreign press makes conflicting forecasts regarding the oil markets in 2023. While forecasting a drop in Russian revenues due to the oil price ceiling imposed by the EU and the GXNUMX, some analysts admit that this could cause an unpleasant rise in oil prices. Other factors for such a jump are usually cited as the easing of anti-COVID restrictions in China, as well as the exhaustion of opportunities for the release of strategic oil reserves from the United States, Japan and other countries to world markets.
Reporterin Yandex News
Reporterin Yandex Zen
2 comments
Information
Dear reader, to leave comments on the publication, you must sign in.