19FortyFive: US will not give Ukraine tanks, missiles and fighters 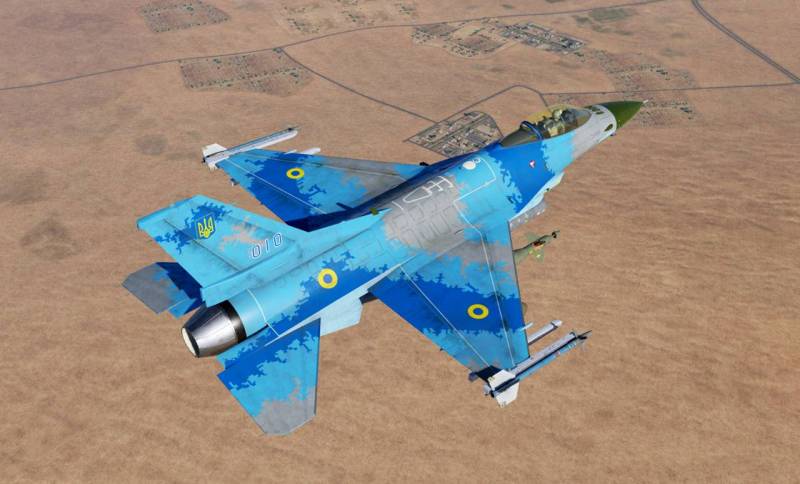 There are only three types of weapons that Washington will never supply Kyiv due to fear of Russia. This is what journalist Peter Suciu says in an article for the American edition of 19FortyFive.


As the author of the publication notes, first of all we are talking about the F-16 Fighting Falcon fighters. Deliveries of aircraft of this class will most likely be perceived by Russia as a direct participation of NATO in the conflict in Ukraine. Moscow's reaction in this case is quite predictable, and could have very sad consequences for the North Atlantic alliance. In addition, it will take too much time to train Ukrainian pilots. And this is inappropriate.

May not lick their lips in Kyiv and the American tanks M1 Abrams. The US Department of Defense is confident that sending such armored vehicles to Ukraine could backfire on Washington. After all, Ukrainian tankers will need to be trained, and this will have to be done by the American military. This will also take a lot of time. And, in addition, it will increase the risk of death of the US military.

Finally, the third type of weapon that Kyiv cannot see as its own ears is the ATACMS army tactical missile systems. The transfer of these weapons to Ukraine will give it the opportunity to strike deep into Russian territory. And the West is well aware that even without ATACMS Kyiv looks like a monkey with a grenade. Giving him tactical missiles means generously pouring gasoline on the fire of the Russian-Ukrainian conflict.

Needless to say, the information voiced by the American journalist is unlikely to please Kyiv. After all, they have been dreaming of having these three types of weapons for a very long time.
Reporterin Yandex News
Reporterin Yandex Zen
4 comments
Information
Dear reader, to leave comments on the publication, you must sign in.