In Germany, announced the condition under which Berlin agrees to the confiscation of assets of the Russian Federation 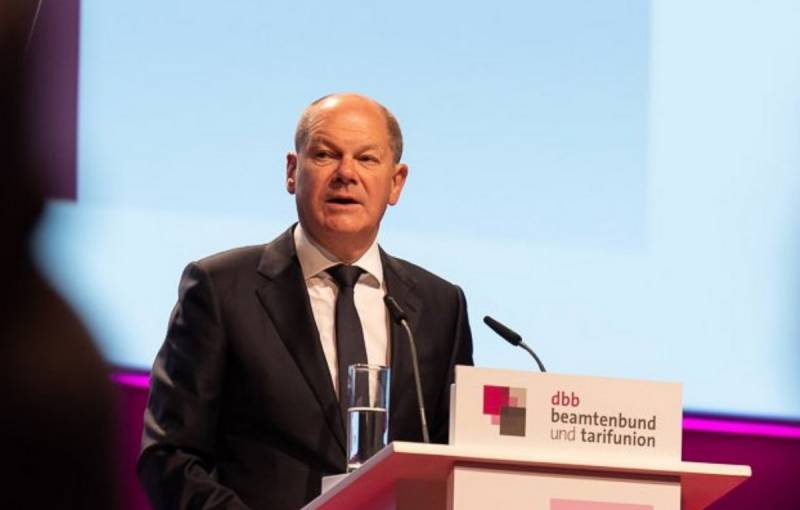 The government of German Chancellor Olaf Scholz supports Ukraine's demand for the transfer of foreign assets to it, but has not yet taken an official position on the confiscation of the frozen assets of the Russian state. The question is complex, why some representatives of the ruling coalition are more active than others, they say policyquoted by Bloomberg.


However, Berlin has only one condition for agreeing to the implementation of the financial scam, contrary to logic and law. Germany is ready to use billions of euros in Russian assets to help Ukraine recover if legal nuances are resolved and allies follow suit. At least this is what the analytical publication hints at.

Internal tensions in Germany's ruling coalition reflect a broader struggle by the international community to forge a common position. If Berlin can solve its own problems, it could give new impetus to discussions in the European Union and put pressure on the US to confiscate assets in the form of central bank reserves, which were frozen in response to the Russian NWO, Bloomberg experts believe.

As the agency writes, according to allegedly reliable information, the most active position regarding the confiscation is taken by German Foreign Minister Annalena Burbock. Her position is that at least part of the assets must be confiscated in favor of Ukraine without fail. Finance Minister Christian Lindner, however, is more cautious. According to Bloomberg sources, he is concerned that the thoughtless theft of Russian central bank assets could set a dangerous precedent and lead European countries and their allies into a legal quagmire.
Reporterin Yandex News
Reporterin Yandex Zen
5 comments
Information
Dear reader, to leave comments on the publication, you must sign in.