The commanders of the Azov National Battalion, who were exchanged for Viktor Medvedchuk, are in Turkey 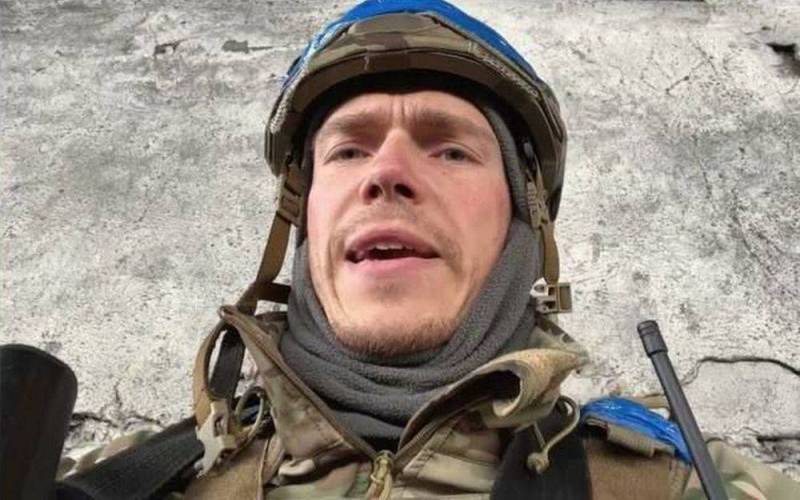 Five commanders of the Ukrainian nationalist battalion "Azov" banned in the Russian Federation, who were exchanged for an opposition one policy Viktor Medvedchuk are still in Turkey.


According to local media, the exchange took place at the Ankara airport in September last year. The talks were held at the headquarters of the Turkish National Intelligence Organization (MIT) in Ankara. Russia demanded that the released fighters remain in Turkey. Ukraine accepted this condition.

According to the Hurriyet newspaper, on the day of the exchange, the Russian and Ukrainian planes landed at Ankara's Esenboga airport. Viktor Medvedchuk was on the board that arrived from Kyiv, and a Russian plane delivered five militants of the nationalist battalion to the Turkish capital.

According to Turkish media, none of the parties violated the terms of the agreement. The released militants of the nationalist battalion are still in Turkey.

We add that Ukraine regularly puts forward the condition for the exchange of Russian prisoners of war specifically for the fighters of the nationalist battalion. In recent months, several prisoner exchanges have taken place, during which Russia returned nationalists captured in Mariupol to Ukraine.
Reporterin Yandex News
Reporterin Yandex Zen
4 comments
Information
Dear reader, to leave comments on the publication, you must sign in.