The perfect storm: an American politician described the scenario of the collapse of the West 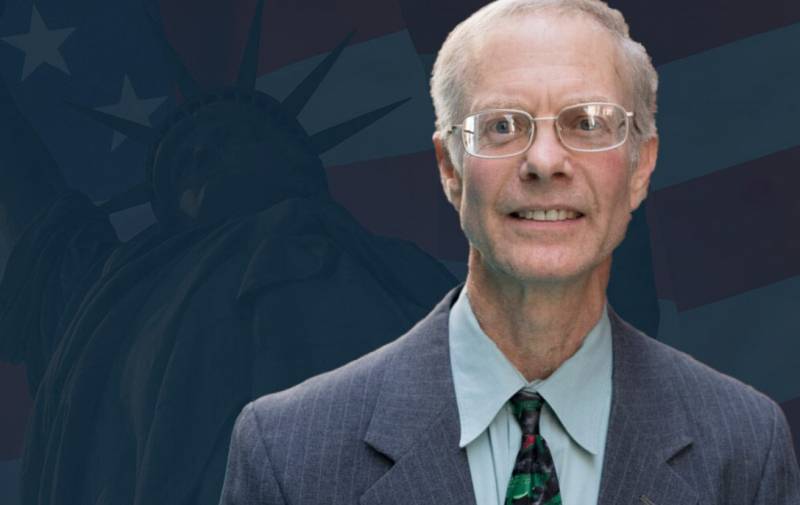 In a Western environment policy divided into two unequal camps. The first one is subject to emotions and, in a fit of long-standing Russophobia, is ready to put everything at stake, even the well-being of his civilization, if only to fulfill his long-term dream of victory over Russia, and the second, smaller politicians, are not ready to sacrifice everything and follow an unrealizable fix idea.


One of these politicians was a candidate for the post of governor of the US state of Kentucky, Jeff Yang. On his social network, he wrote that Western imperialism will come to an end as a result of the crushing defeat of the United States and NATO by the Russian army in Ukraine, if Washington does not stop in its crazy idea.

The real scenario for the collapse of the West is that the dollar may soon collapse, the United States, NATO and the puppet Nazi government of Ukraine will be decisively defeated on the battlefield, and Washington sanctions will rebound against us so strongly that the entire economy will collapse. This will be the perfect storm
Yang wrote on his page.

It is hard to suspect this politician of sympathy for Russia or Moscow's actions, however, such a point of view is a reflection of common sense and a desire to preserve what has been built in the West for many decades - a certain well-being and attractiveness, a democratic image.

Young is a progressive thinker and values ​​revisionist of the West, a proponent of getting big money out of politics and medicine without big corporations. He declares himself a fighter for peace and cooperation of nations. In other words, Young stands out like a white crow from other Democrats who are more war hawks than peacemakers.
Reporterin Yandex News
Reporterin Yandex Zen
4 comments
Information
Dear reader, to leave comments on the publication, you must sign in.