OilPrice: coal will again break the record in 2023 and quarrel Europe with Asia 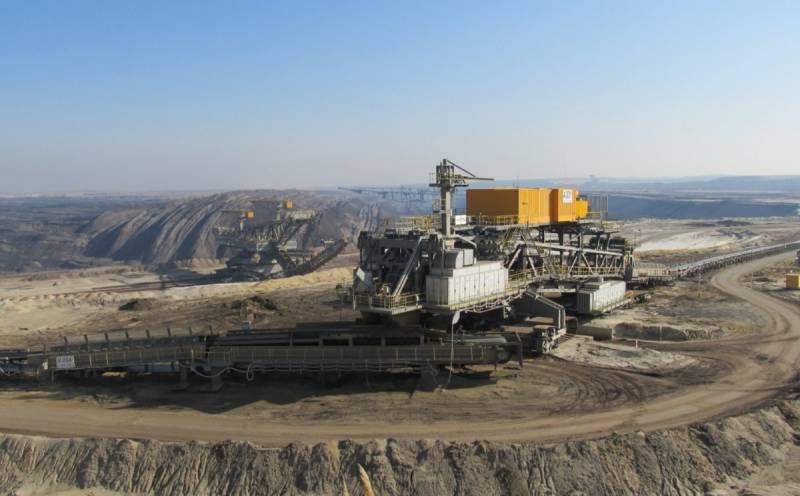 Despite the bold climate promises of most of the world's major powers, it seems that many of them are unable to shake off their dependence on coal. Its consumption in 2023 will again reach a record high level (once again), breaking another psychological bar.


Several countries have launched climate strategies that include phasing out coal production and use in the coming decades, however, due to gas shortages and the long way to launch enough renewables to meet global demand, many governments continue to rely on coal for electricity generation and heat, functioning of the industry. The specialized resource OilPrice writes about this dilemma.

Although coal use is expected to decline in the long term and be replaced by natural gas and renewable alternatives, in 2023 demand for it will still remain strong, or rather a record.

However, such a situation will only aggravate relations between Europe and Asia, and in the future may lead to a full-scale conflict and quarrel. The thing is that the EU has already demonstrated that it is ready to bear losses and sacrifices in order to achieve climate and political goals. Asia does not want to repeat this path. However, the sphere of ecology is a common cause (atmosphere and habitat), so if economic losses are shared by one state or some union, then pollution is common to the entire planet, especially if we are talking about such big polluters as China and India, boldly building their future as if at a common expense, boldly using all types of energy, including obtained by burning coal.

The International Energy Agency confirms the fears: the demand for this type of fuel will grow by more than 2% and for the first time in history will reach 8 billion tons.
Reporterin Yandex News
Reporterin Yandex Zen
1 comment
Information
Dear reader, to leave comments on the publication, you must sign in.